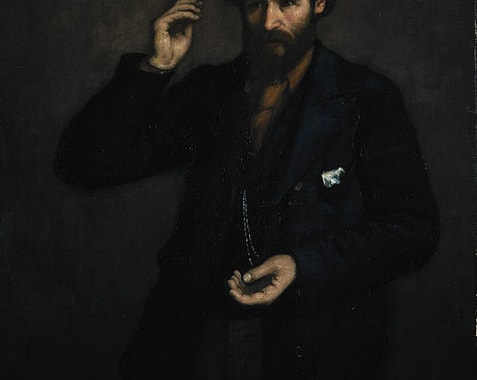 The Independent Labour Party was founded by James Keir Hardie on 13 January 1893.

James Keir Hardie, the country's first Labour MP, founded the Independent Labour Party on 13 January 1893. Keir Hardie was born into a poor family in Newhouse, Lanarkshire, in 1856 and left school at an early age in order to find a job and bring money into his family home. He won the West Ham constituency in 1892 and although he lost the seat three years later, was re-elected as MP for Merthyr Tydfil in 1900.

James Keir Hardie served as the Independent Labour Party's leader until 1910, when he was replaced by George Barnes, a fellow Scot.