James Watt and the steam condenser: 250 years on 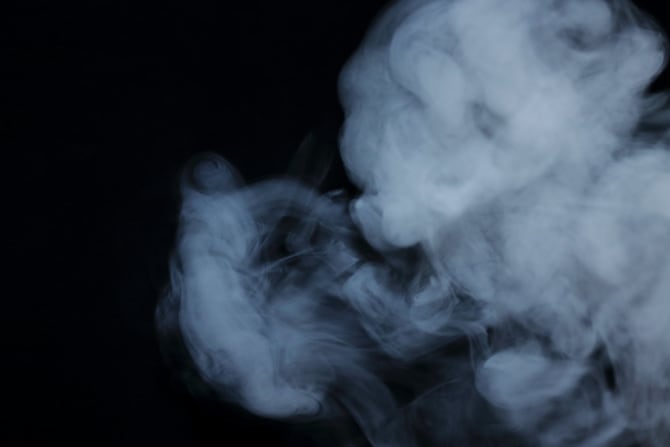 1. Water vapor and its potential

H2O, colloquially known as water, is the only chemical compound on earth that occurs in nature in three states of aggregation: as a liquid, solid and gas. Water reaches its gaseous state through evaporation. Even though it almost invisible to the human eye, the energetic potential of water vapor is enormous. The inventors in the first century (AD) were very much aware of that fact and used the vapor in their prototype steam engines. 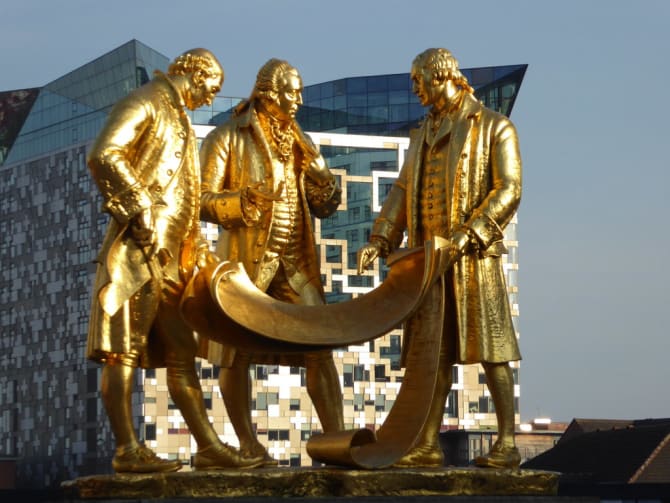 The first functional steam engine - a machine that converts the energy of steam into motion - was designed by an English inventor Thomas Newcomen. However, the invention needed further development, which was driven by mining. At that time, many lost their lives in flooded mines. Thomas Savery was the first one to realise that a steam engine could be employed to pump water out of the flooded areas. 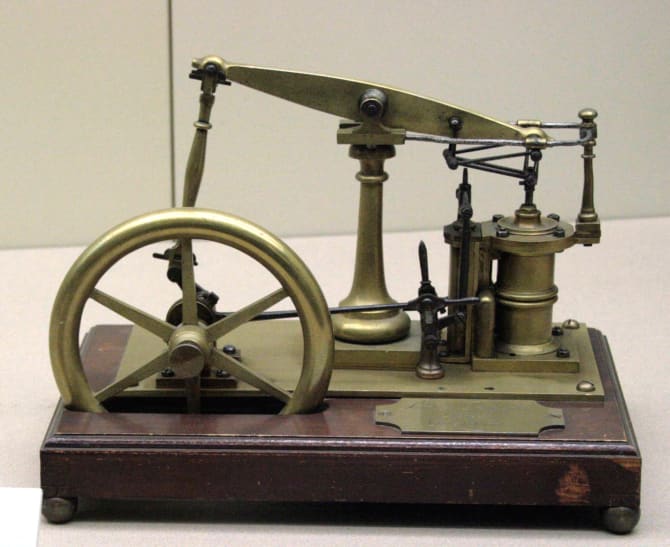 In 1764 James Watt (1736-1819) was commissioned to repair the model of Thomas Newcomen’s steam engine, and immediately realised that a large part of the heat was lost from the cylinder after each cycle. To minimize energy loss by heating and cooling the cylinder, he introduced the condenser and the steam jacket. By transferring the cooling process from the cylinder to a separate condenser in the Watt steam engine, the coal consumption could be reduced by over 60%. It was not until 1769 when James Watt obtained his first British patent (No. 913). 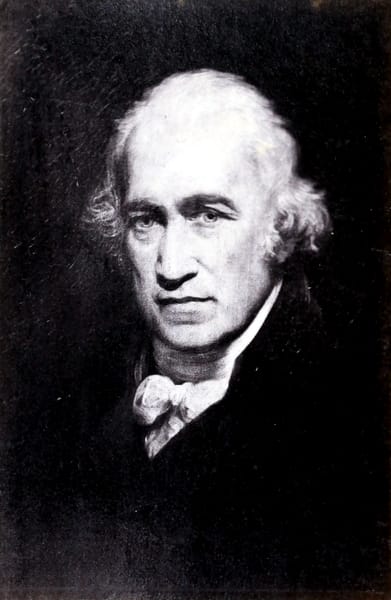 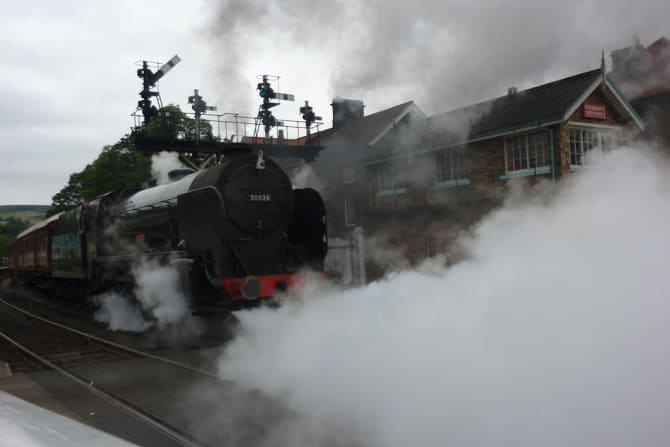 James Watt's steam engine literally set the world in motion and played a crucial role in industrialization and urbanization. The introduction of steam locomotives and the first steam ships improved living and working conditions for many people. Thanks to the innovative infrastructure, large quantities of goods and raw materials could be transported at a fraction of the cost and in a much shorter time. Transportation was completely revolutionized. People could move easily from place to another. Moreover, the use of steam engines in factories made automation and process optimization possible while ensuring accuracy and efficiency. 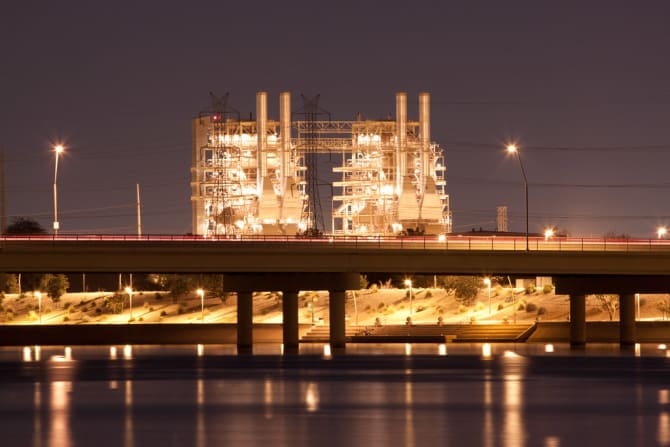 The steam engine is still used in the most modern power plants. 80% of the world's electricity is generated by steam power. What has changed, however, is the use of huge steam turbines that have replaced pistons in steam engines. The energy of coal, sunlight, biomass, wind or nuclear energy is used to generate steam to drive a turbine. The turbine, which has been put into motion, generates electricity via a synchronous turbogenerator. 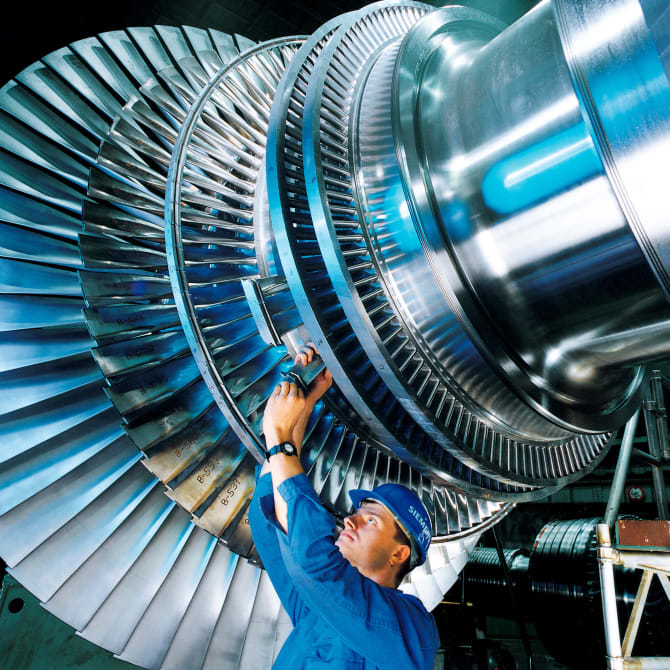 The world's largest steam turbine, Arabelle, was built for a British nuclear power plant - Project Hinkley Point C (HPC). The turbine is longer than an Airbus 380 and larger than a human being. HPC is expected to produce approximately 3.2 GW of power with near-zero carbon emissions. The generated energy should be sufficient to cover six million households.