John Knox House - yes and no The iconic building on Edinburgh’s Royal Mile known as John Knox House is a historical teaser. Misunderstandings abound, and as the name ‘John Knox’ becomes less familiar, some are mystified by its historical significance, while still struck by the house’s outstanding physical beauty.

Well, no. It was never his official residence or ‘manse’, which was located closer to St Giles where he was the minister. On the other hand, yes, because there is a strong tradition that Knox spent the last few months of his life here.

The house had been confiscated from its owners the Mossmans, who were the royal goldsmiths, because of their continuing support for Mary Queen of Scots. In fact, Sir James Mossman was holed up in Edinburgh Castle under siege. John Knox was brought back from St Andrews during a truce. 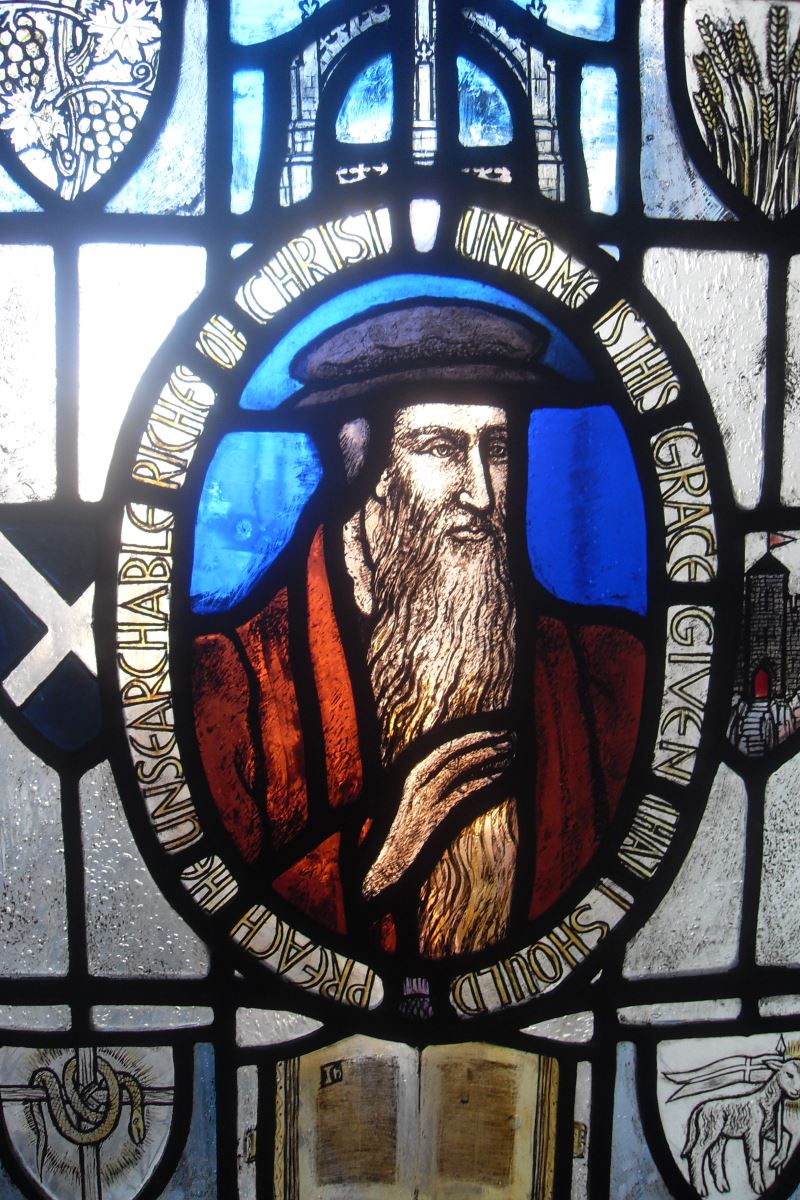 Knox was seriously ill but there was a desire to have him back in the capital city, so affirming the Protestant upper hand. The house by The Netherbow Port (Gate) was close enough to St Giles to assert Knox’s presence but out of any immediate firing line. It was also a dignified public setting where the great and the good of the new Protestant order could come to bid the ‘great prophet’ farewell and receive a final blessing. And a few months later in 1572 Knox died there.

There is no documentary proof of this brief residence, though there is proof that the building had been confiscated from the outlawed Mossman and was available. It was an eminently suitable location. By setting Knox’s death scene here, the House became associated with the Reformer and was saved from repeated later attempts to demolish it to widen the street. Consequently, a precious bit of Scotland’s urban heritage, and a vital piece of primary historical evidence was preserved.

Well, yes, he was its leading clerical voice though not by any means the sole spokesman. In fact, there were six ministers, all Johns, who drafted the key documents and ensured the Scottish Reformation’s Calvinist tone. But the idea that the Reformation was a populist uprising led by John Knox is very wrong. It was a political movement led by a faction of the Scottish nobility, in particular James Stewart, Earl of Moray. He was Mary Stewart’s illegitimate half-brother who believed that he should rule in her place because he was Protestant. 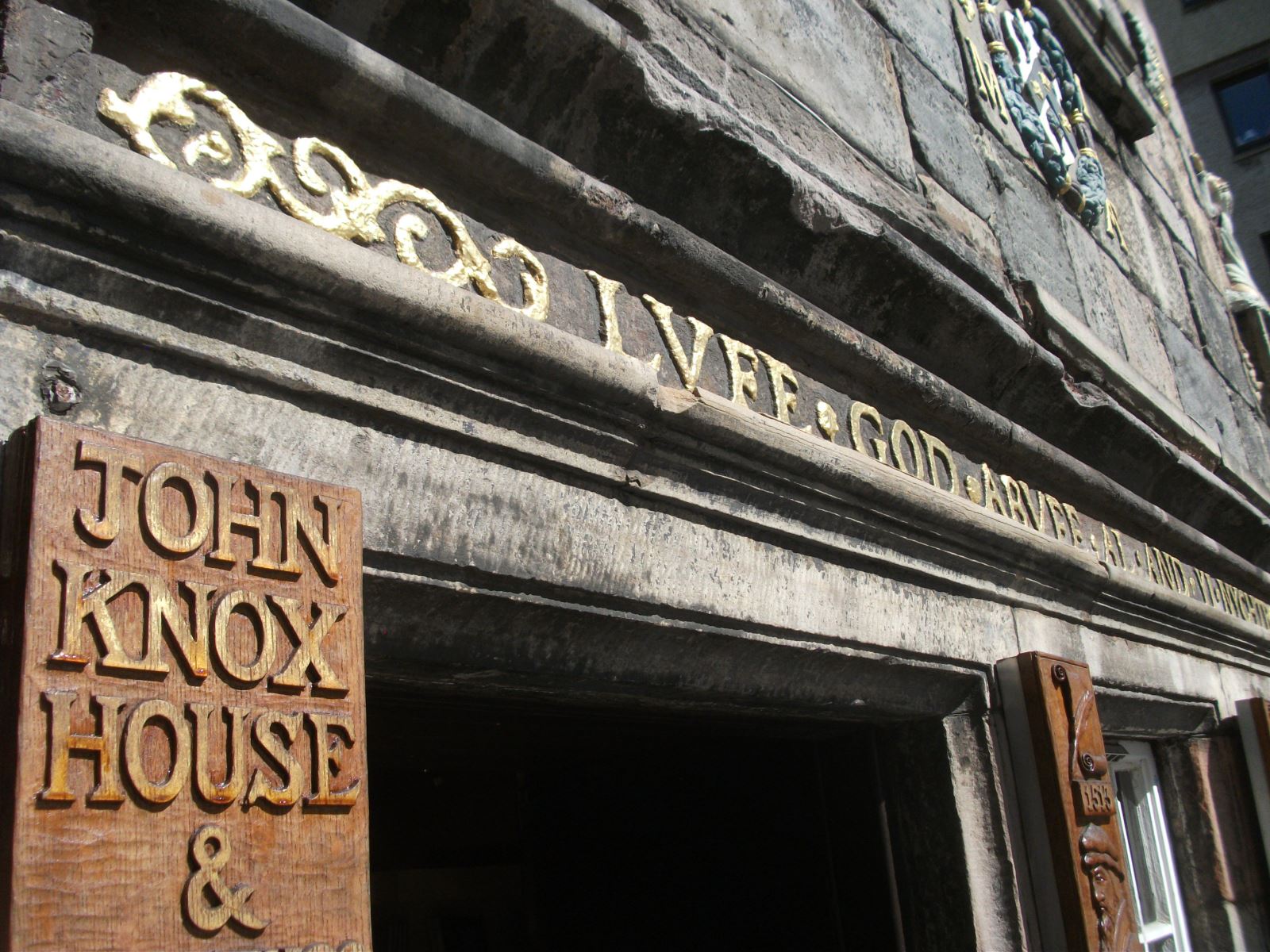 As the 1560s progressed Knox’s influence on events waned, but even by his death his role had begun to be ‘mythologised’ for propaganda purposes. Knox himself greatly contributed to this by ensuring that his version of events was written and published as a ‘Historie’.

Even in the last weeks of his life he was still dictating his account, which remained unfinished.  It is a vivid, gutsy piece of writing but deeply biased and self-vindicating. At points, it reads like an early modern novel.

No, he valued his personal relationships with women, was notably uxorious and married twice. He was happiest at home wrapped up with a good religious book and domestic affection. 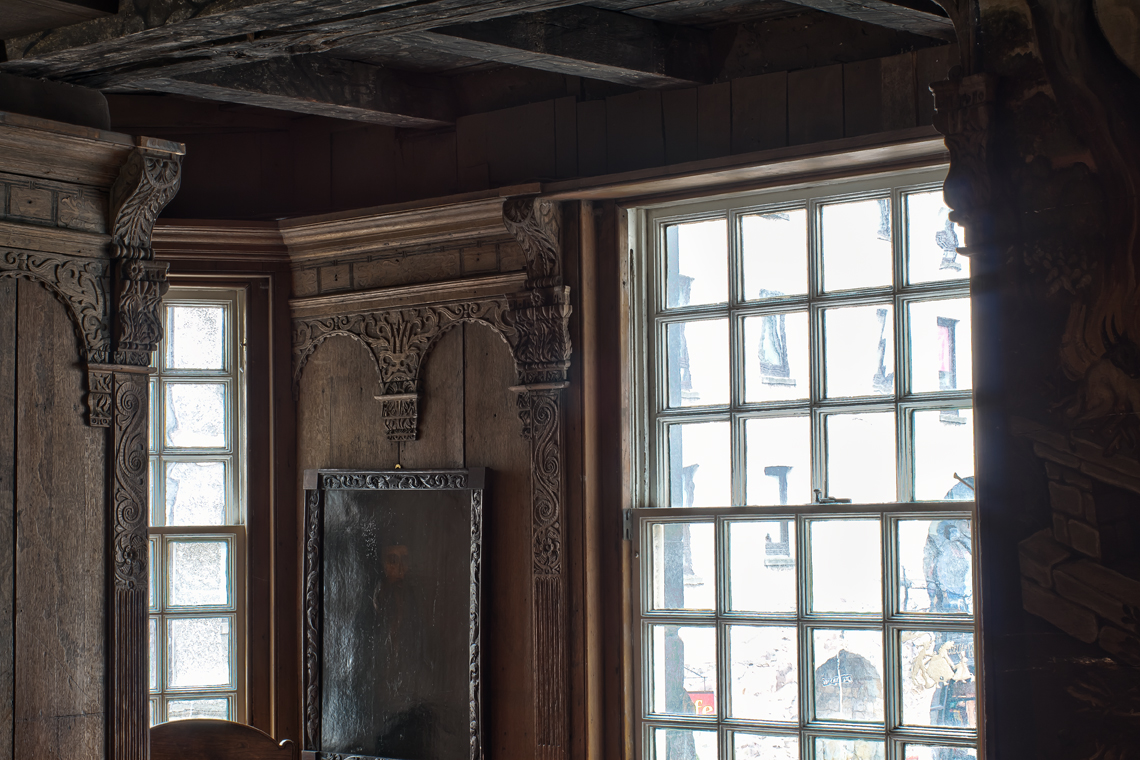 But then, yes, because his opposition to three Roman Catholic Queens (Mary Tudor, Mary of Guise and Mary, Queen of Scots) was vituperative. He used all the patriarchal prejudice of his age to demand their overthrow. In later life he was merciless in calling for Mary Stewart’s execution, believing she was guilty of adultery and complicit in the murder of her husband Darnley. In this at least he comes out better than the Protestant nobility, led by Moray, who had forged the evidence against her.

Is John Knox one of the most important people in Scottish history?

Yes, because he became symbolic of the major part of Protestantism in Scotland’s subsequent history. But also, no, because his influence on events in his own time has been greatly exaggerated and mythologised.

However, the ideas he espoused, and some of his writings, have had a lasting influence, not just in Scotland but internationally.

Donald Smith is the author of Freedom and Faith: A Question of Scottish Identity and A Pilgrim Guide to Scotland. Read Donald's article Acquit: How Mary Queen of Scots Was Framed.

Images copyright John Knox House, with the exception of the interior images which are copyright Kristina Kotlavora