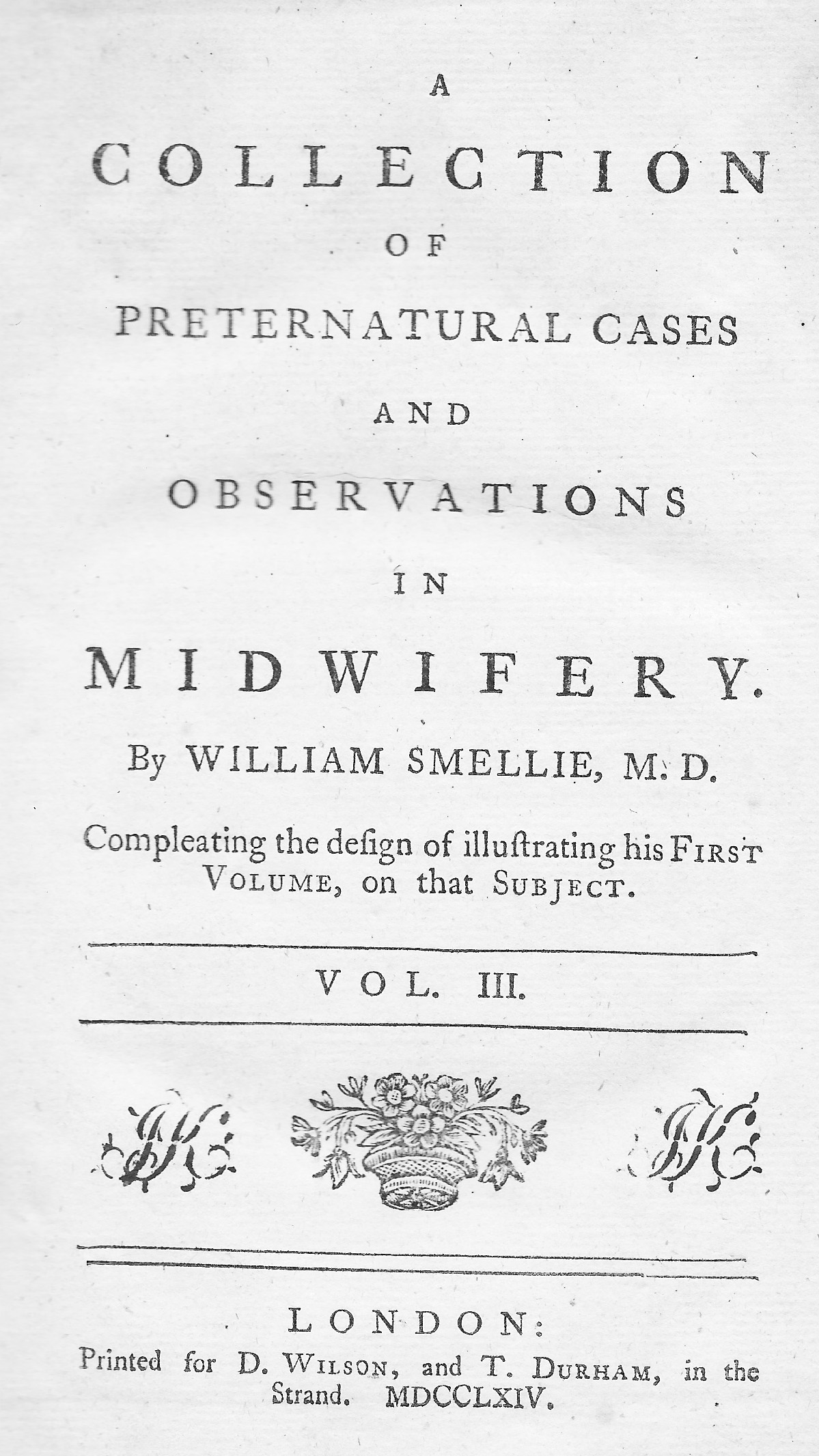 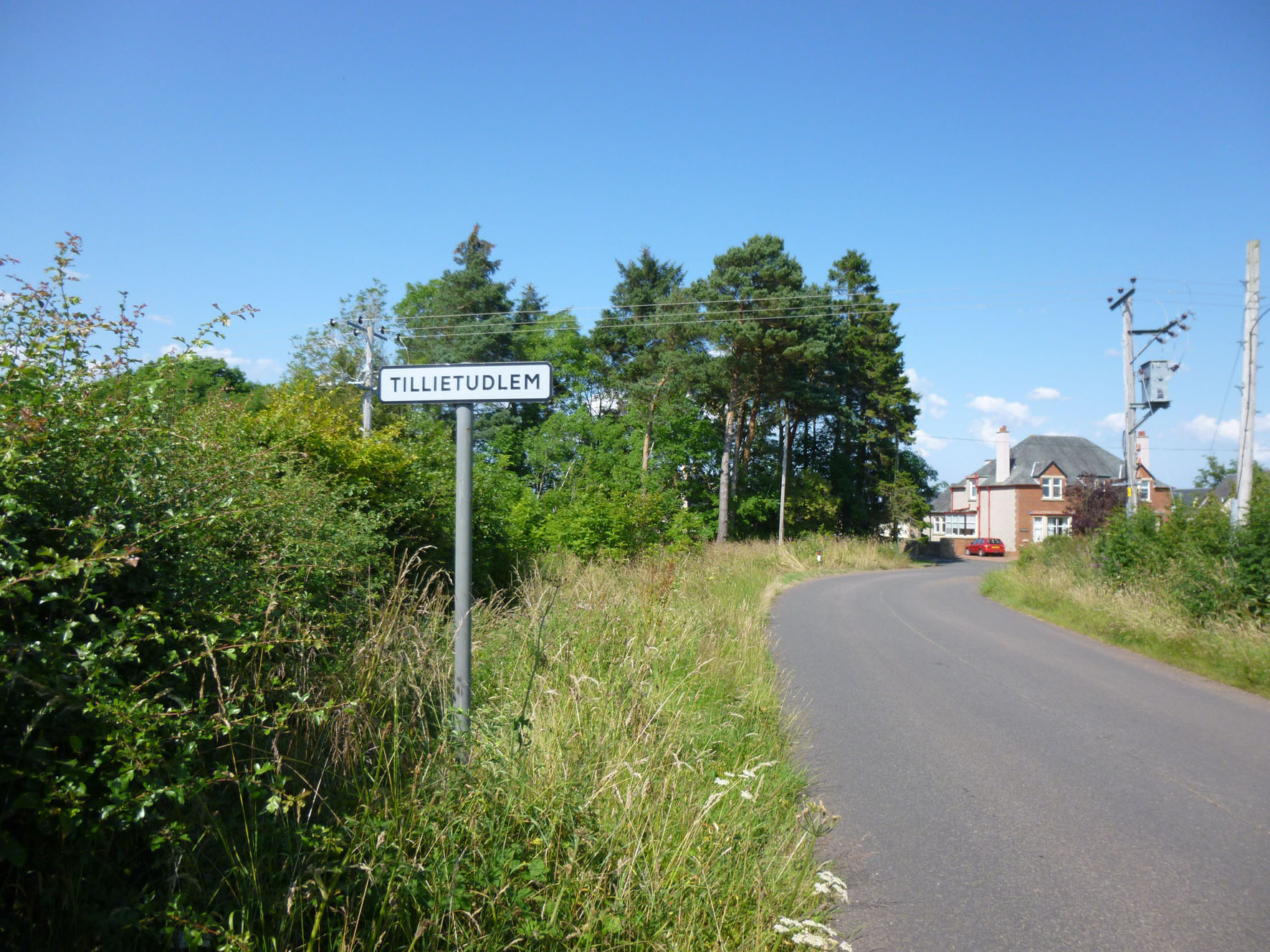 Subscribe to History Scotland magazine today , enjoy Scottish history at home and have your magazine delivered straight to your door while saving money. Click here to see our offers for subscribers. 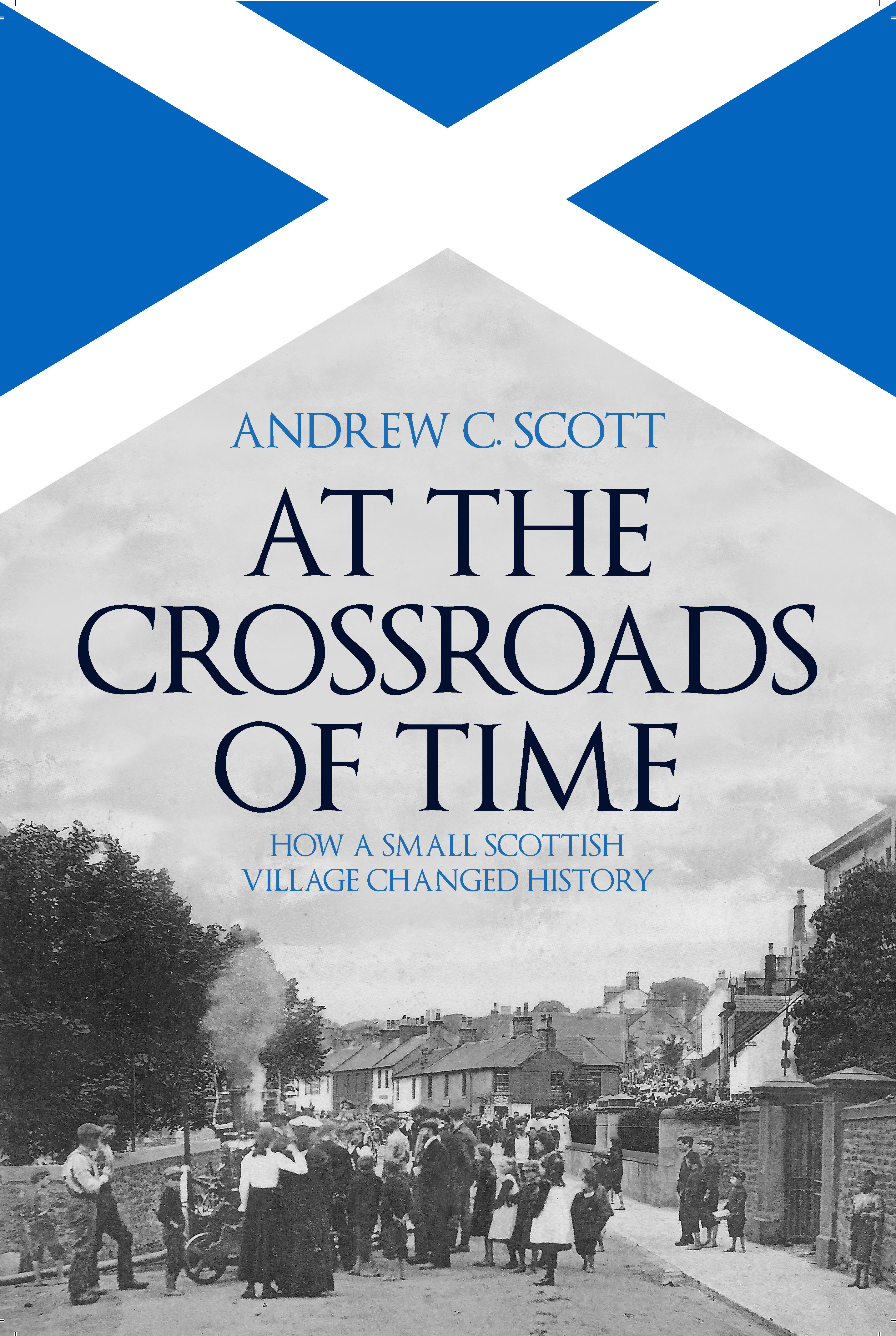