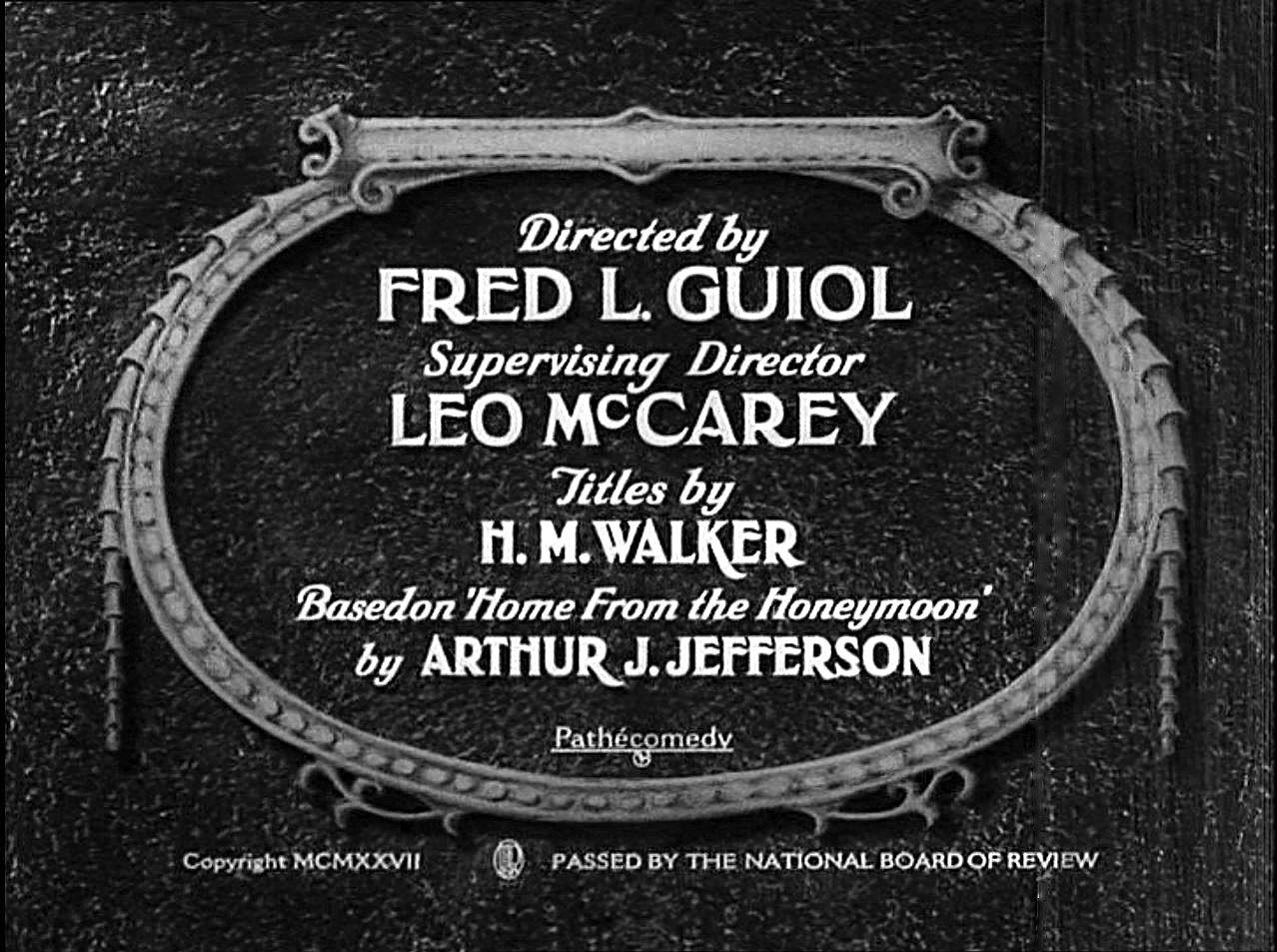 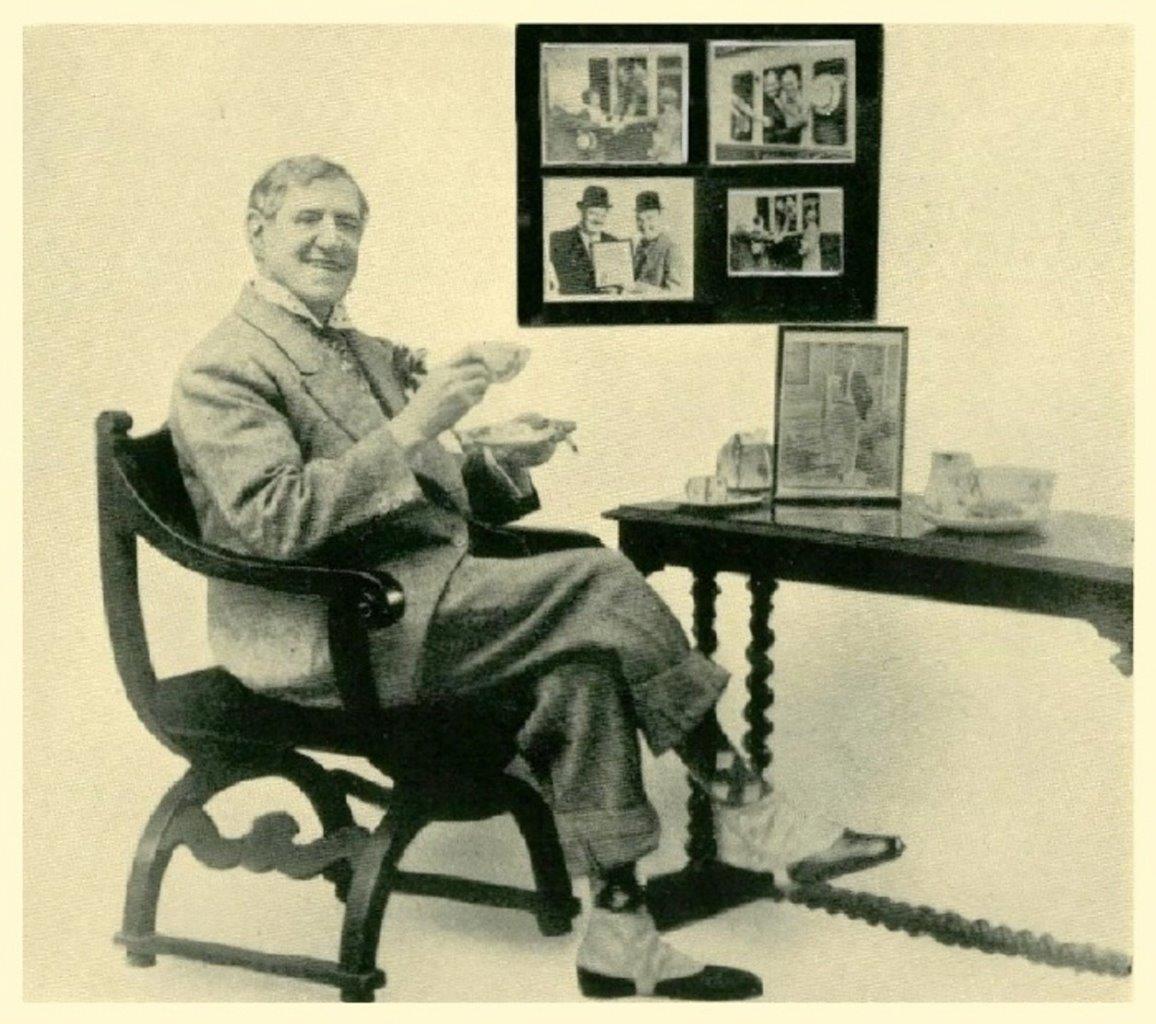 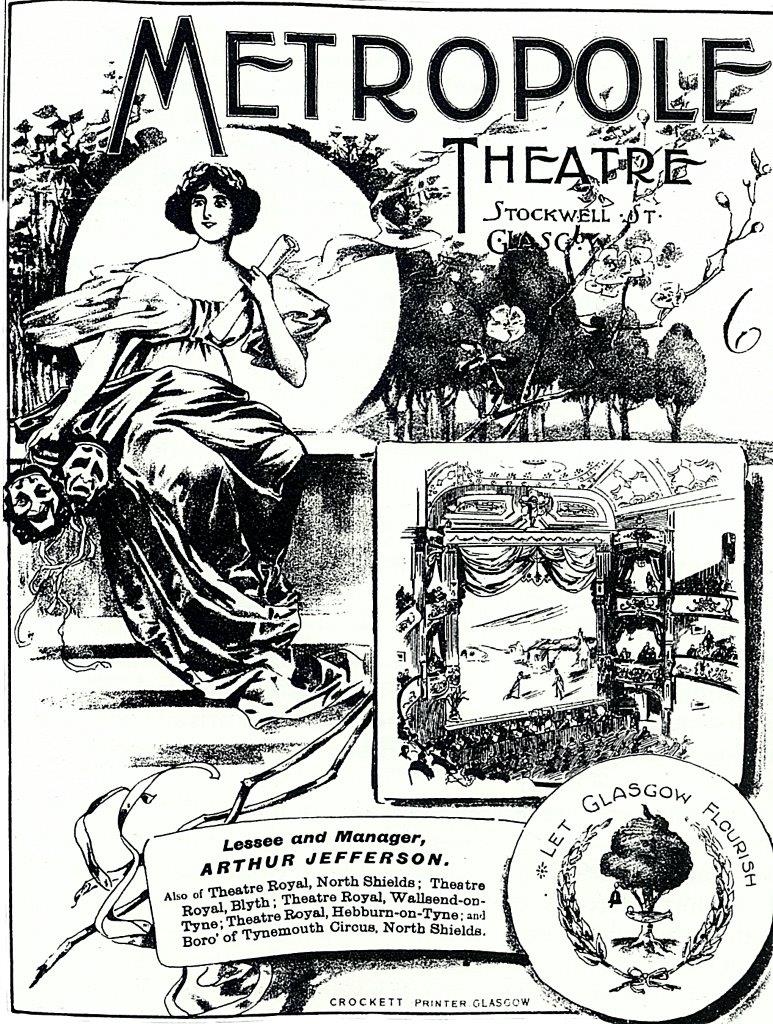 Danny is also the author of The Making of Stan Laurel. Echoes of a British Boyhood (McFarland, 2011) Facebook page; website.