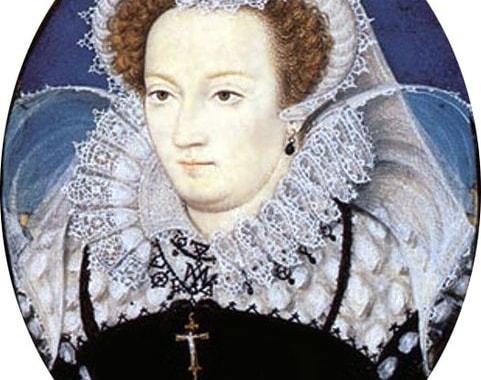 Dozens of Scottish castles can claim to have been visited by Mary Queen of Scots, either during her childhood or during one of the royal progresses when she was queen. The following ten castles played key roles in the life of Queen Mary: 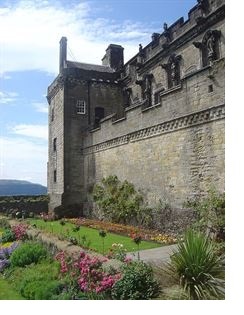 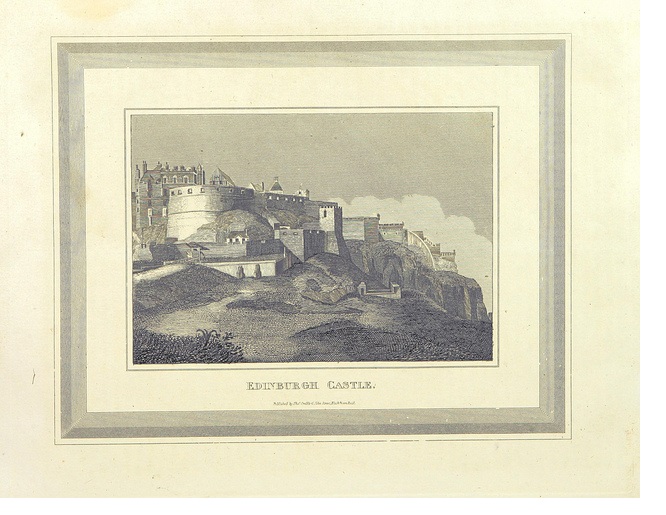 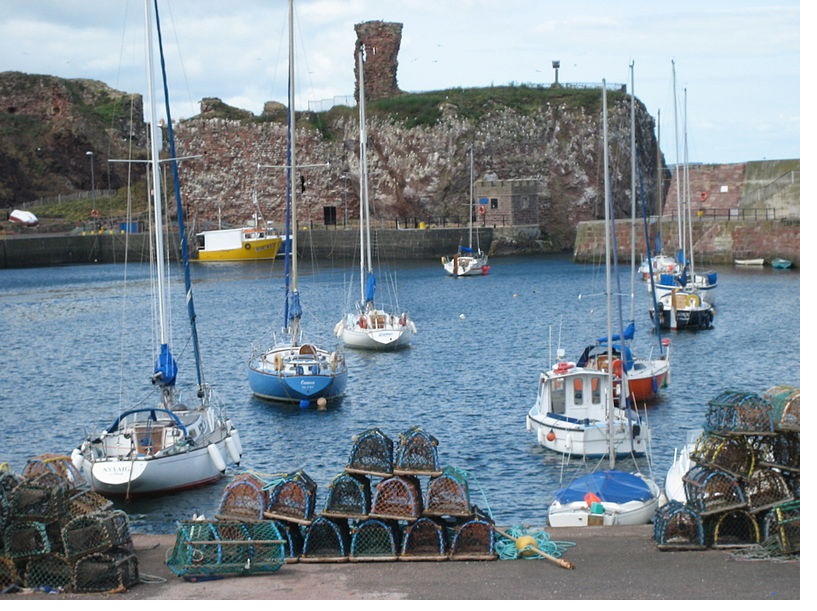