Rule of the Knights Templar

Stunning illuminations, medieval doodles, zodiac medical material, and advice to 12th-century Knights Templar on the ‘superfluity’ of beards and moustaches, can now be viewed in a collection of medieval and early modern manuscripts on the National Library of Scotland website.

The National Library of Scotland digitised a collection of more than 240 precious manuscripts, which are available to view on nls.uk. The work was made possible by a generous donation from Alexander Graham.

With the Scottish manuscripts in particular among the rarest, the collection contains items ranging from the 9th to the 16th century, but a few later transcriptions of important texts are also included. The resource includes manuscripts on a range of subjects such as medical manuscripts, the rule of Knights Templar, and rare survivors of the Reformation. 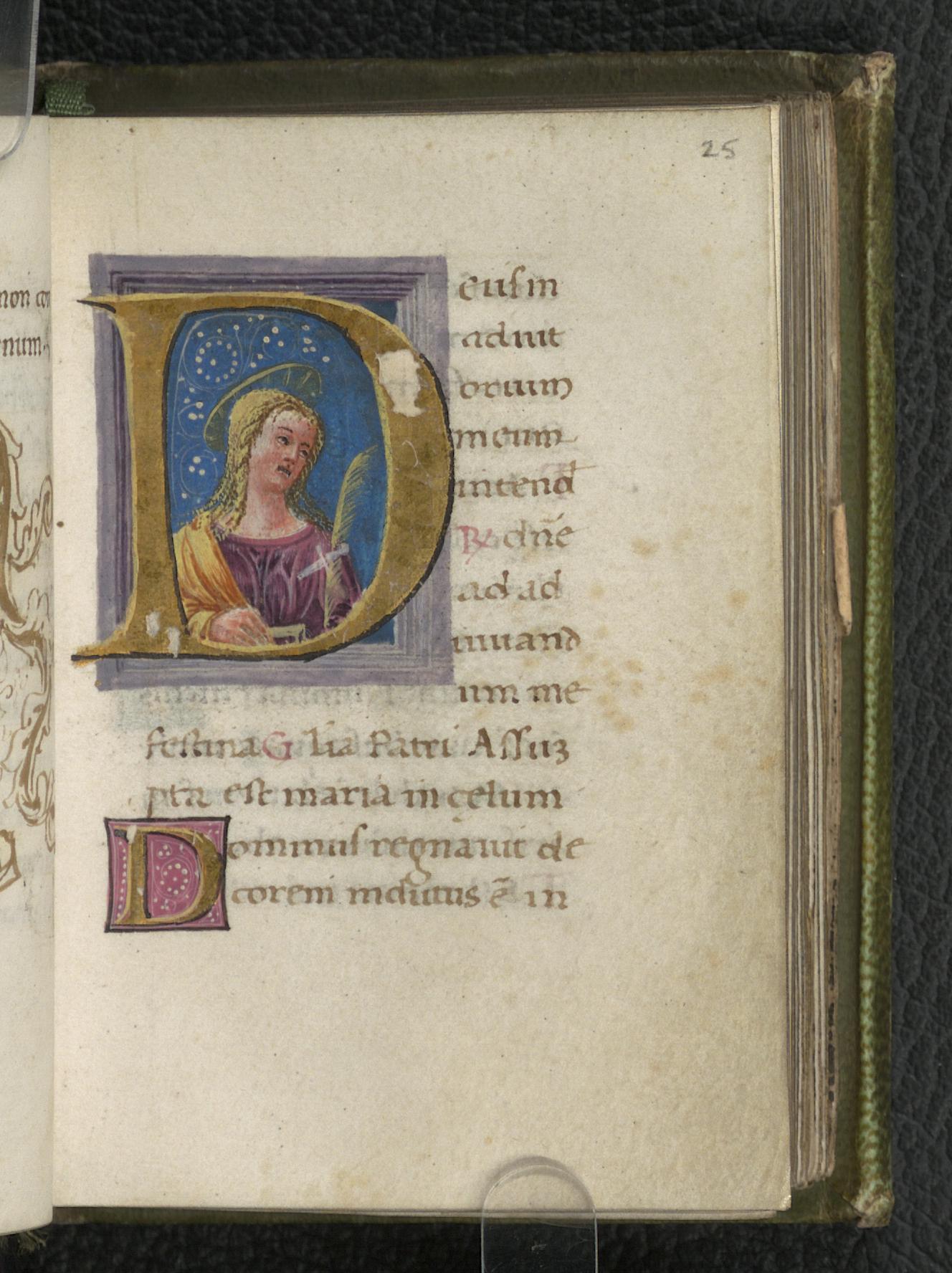 Manuscripts Curator Dr Ulrike Hogg said: “This fascinating digitised collection is international in origin, though a large part of the volumes were written in Scotland. The survival rate of medieval Scottish manuscript volumes is generally low. For example, only one per cent of religious manuscripts of Roman Catholic use – many of which were systematically destroyed during and after the Scottish Reformation – are believed to still be in existence.

QUICK LINK: GET 2 ISSUES OF HISTORY SCOTLAND FOR £2!

“It is difficult to estimate how many cultural treasures were lost during these times. The collection presented here includes a number of those fortunate survivors that have endured subsequent centuries. 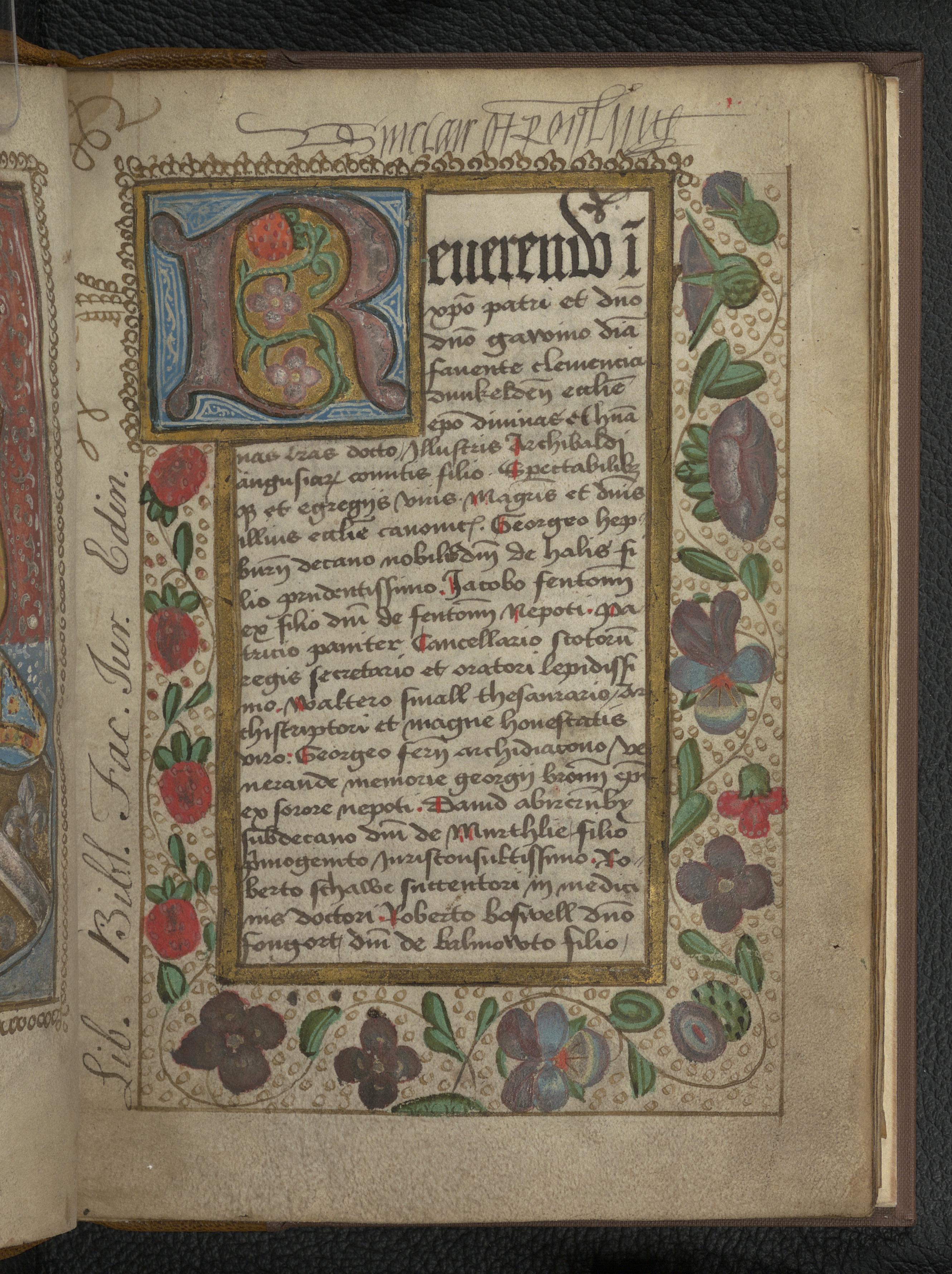 “The collection reveals much information on later owners of the manuscripts, who annotated them or added irreverent doodles as the volumes passed through their hands.”

The collection also includes volumes produced in England, France, Italy and northwest Europe, as well as Greece and Iceland. Many of these are finely decorated or of major textual significance.

The collection can be viewed at Early manuscripts - National Library of Scotland (nls.uk) 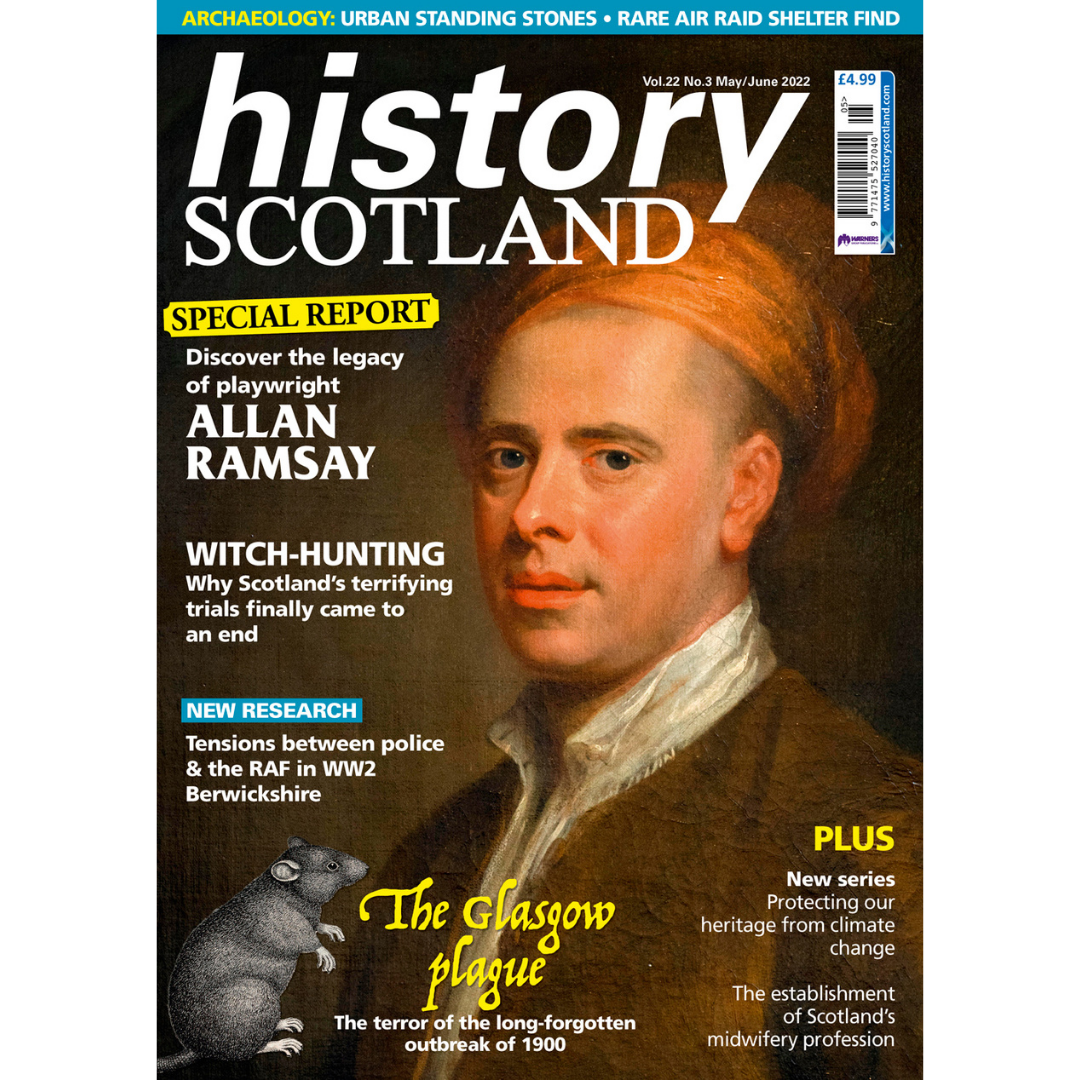 (report and images courtesy of National Library of Scotland)