Talking 3D digital reconstructions of a young 14th-century woman and a cleric with a cleft palate have been unveiled as part of this year’s Wigtown Book Festival.

The Whithorn Trust Event, which takes place each year in association with the festival, brough together three of the experts whose remarkable work is bringing us face to face with people buried at Whithorn Priory, in Galloway, in the Middle Ages.

The event, titled Bishops, Bones and Burials, offered people the chance to see a recently completed third reconstruction, that of Bishop Walter of Whithorn, who died in 1235.

Dr Adrian Maldonado of National Museums Scotland, who leads the Cold Case Whithorn project, was joined by cranio-facial anthropologist Dr Chris Rynn and Dr Kirsty Dingwall of Headland Archaeology for the talk which took place at the County Buildings, Wigtown, on 30 September.

All have been pivotal to a project which has been able to reveal fascinating insights into the lifestyles, diets and health of people from Scotland’s distant past.

But the research into the skeletons has raised as many questions as it has answered. For example, why was the young woman in her 20s buried on a bed of shells? 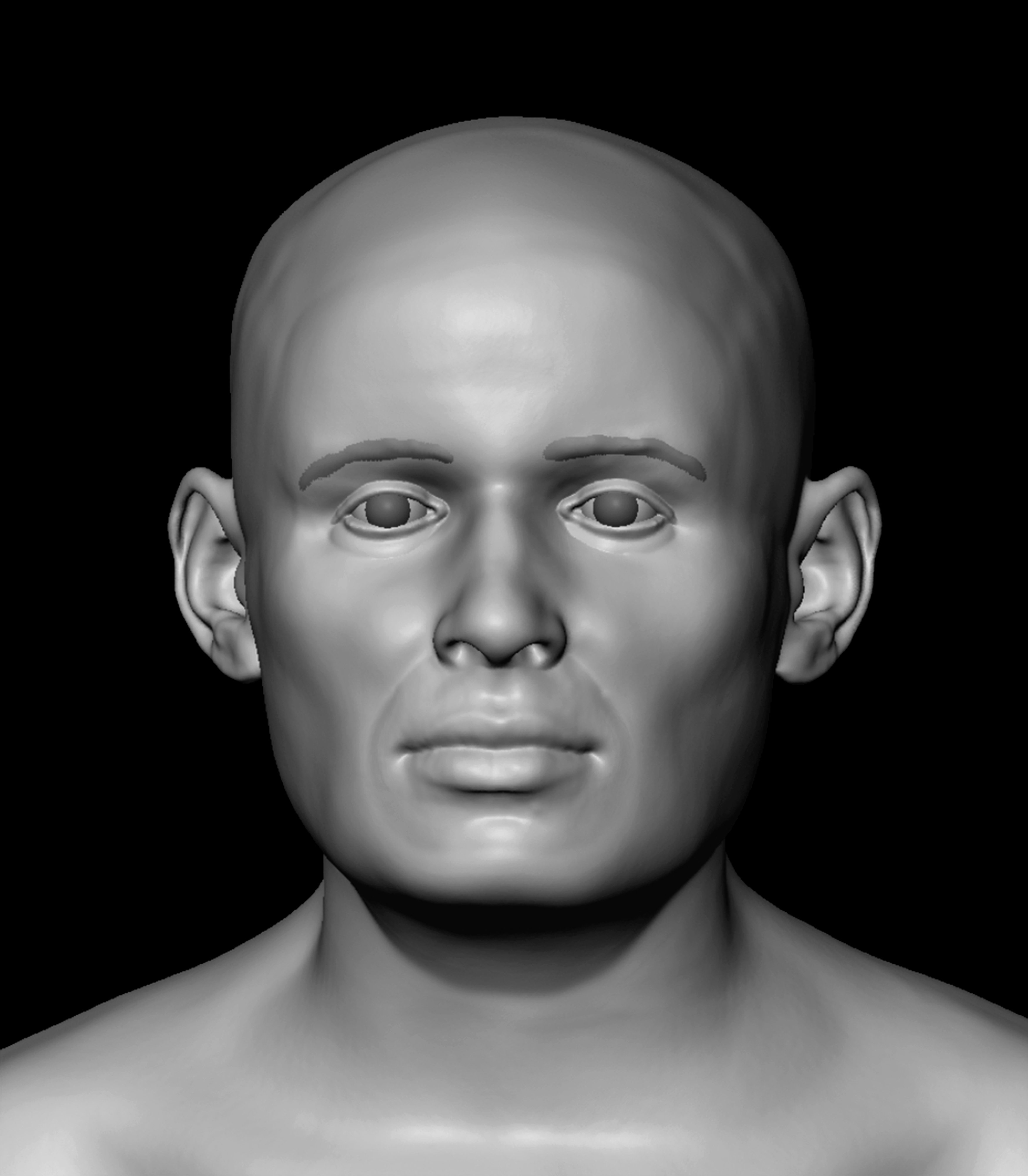 The young woman in her 20s, by Dr Chris Rynn

The unknown male has also challenged conventional wisdom. The positioning of his grave, in an area close to the high altar of the cathedral, suggests that he was a cleric of high status.

Yet it was often thought that someone with a cleft palate would not be able to rise through the religious hierarchy because of the difficulty they would have intoning the Mass. 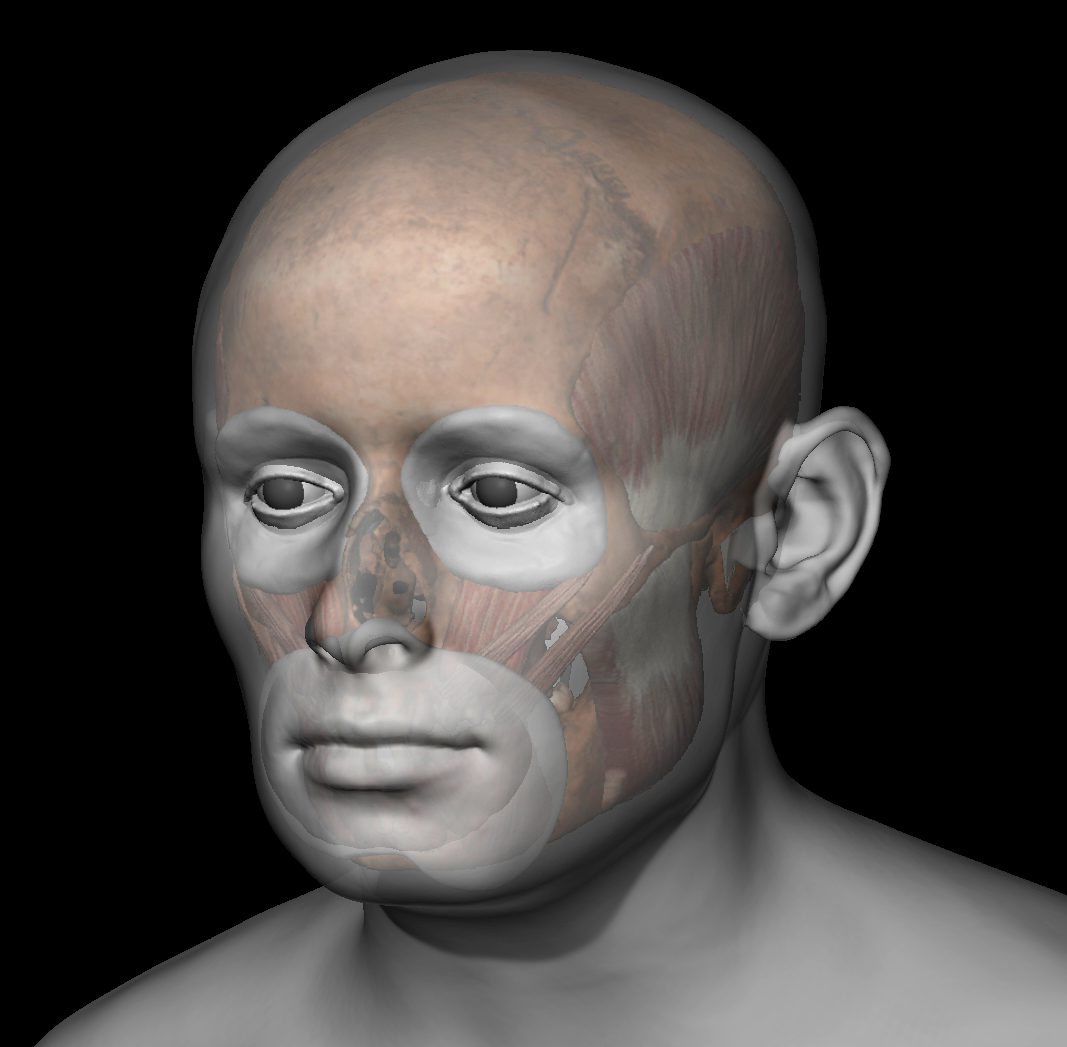 Dr Maldonado said: “The famous excavations at Whithorn were a huge leap forward in the archaeology of Christianity, and amazingly, they continue to bring new insights into life in medieval Scotland.

“These graves were discovered decades ago, when they could not have anticipated the kinds of questions we can now ask. In addition to generating critical new scientific data about health and diet in the past, the people of medieval Whithorn continue to inspire stories.

“What could be a better testament to the value of curating archaeological collections in museums?”

The project to reconstruct the faces began as part of a revisiting of Whithorn’s archaeological archive, known as Cold Case Whithorn. This has resulted in 52,000 items deriving from Whithorn’s excavation being re-housed and re-examined and, in some cases, studied in much greater depth.

The research shows that the man with the cleft palate, who was buried among priests and bishops, grew up locally and had a mainly terrestrial diet like other local folk, while the bishops had rich diets with lots of fish protein.

His grave was an elaborate mortared stone cist like the bishops around him, but if he was buried dressed or with other objects, they did not survive.

The woman has not yet been tested for diet and mobility. She was buried with the rest of the laypeople in what later became the Glebe Field.

Bishop Walter was a portly man, with a diet high in fish, and was found to have been raised in south west Scotland but was not local to Whithorn. He was buried dressed including a gold finger ring and a wooden crozier, marking his status as a bishop.

National Museums Scotland and Dumfries and Galloway Council Museums Service loaned the skulls of the three medieval people for 3D scanning by Dr Adrian Evans at University of Bradford. They were then reconstructed digitally and given lifelike faces.

Voiceovers were created by Urbancroft Films of Glasgow to accompany films of the faces.

The new 3D animations went on show along with the one of Bishop Walter at the Whithorn Trust Visitor Centre which holds a remarkable collection of archaeological finds and tells the story of a burgh known as Scotland’s “cradle of Christianity”.

Julia Muir Watt, the trust’s Development Manager, said: “The chance to see and imagine that we can hear these three people from so many centuries ago is a remarkable way to help us understand our history and ancestry. 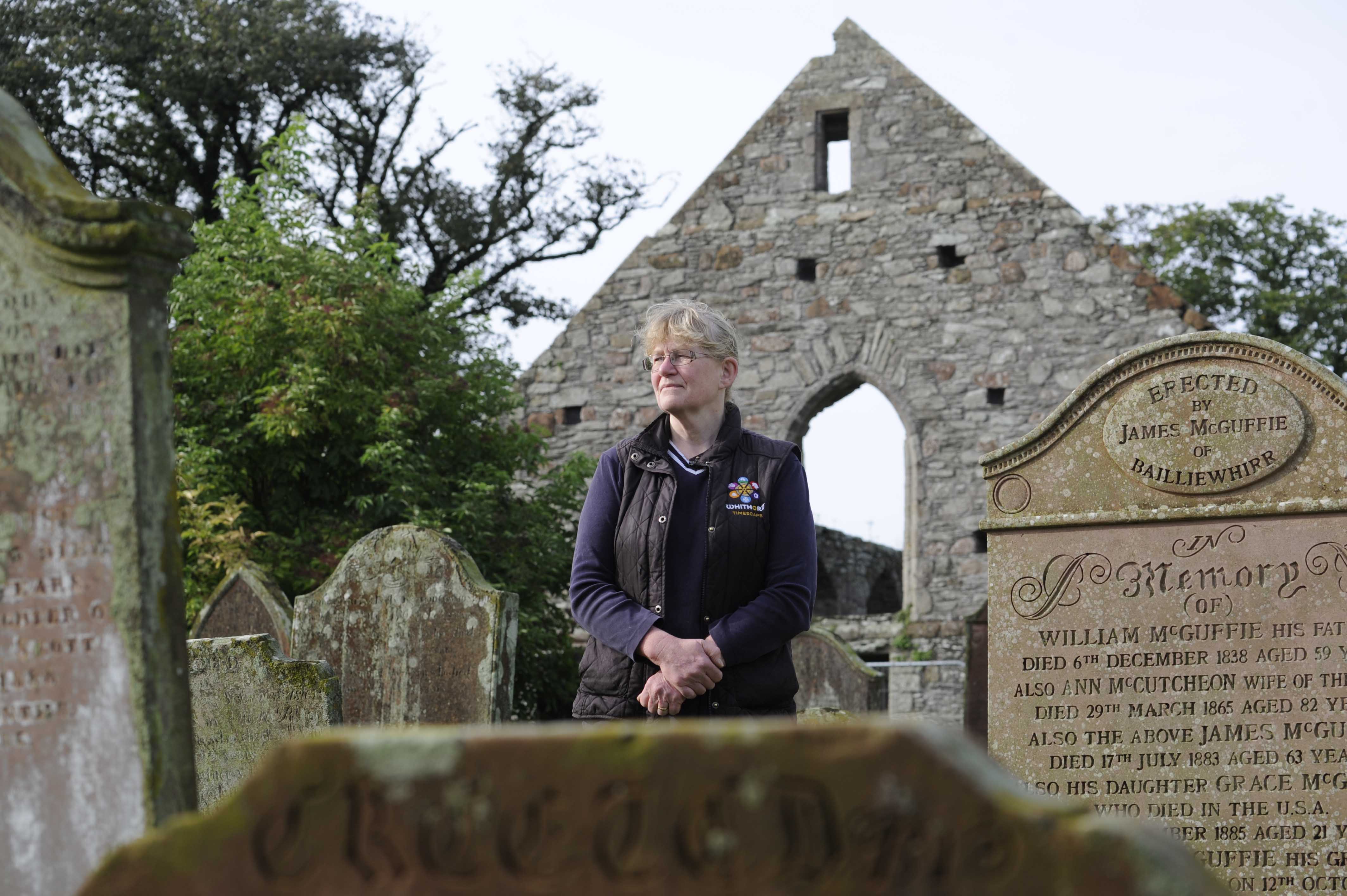 “It’s always a challenge to imagine what life was really like in medieval times, and these reconstructions are a brilliant way to engage with who these people from our past really were, of their everyday lives, their hopes and their beliefs.”

The Whithorn Trust Visitor Centre is open until 31 October 2022 and reopens in Spring 2023. For details see the website.

For more about the priory see visit the Historic Environment Scotland website.