Memories of Castle Toward 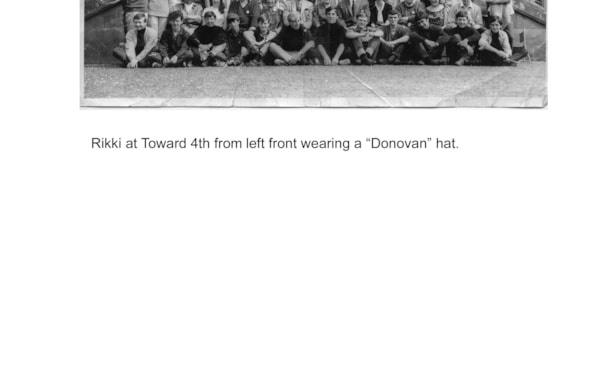 Memories of Castle Toward

Ann Craig talks to artist John Lowrie Morrison about his memories of Toward Castle summer school in the 1960s. ...

Ann Craig talks to artist John Lowrie Morrison about his memories of Toward Castle summer school in the 1960s.

In 1947, Castle Toward was purchased by Glasgow Corporation and eventually became a facility for children from Glasgow schools. Children would spend a week at a time honing their skills in their chosen subject and learning practical skills. Castle Toward does seem to have been a tremendous catalyst in many peoples lives and the well known Scottish Colourist painter John Lowrie Morrison (Jolomo) is another, who is very clear about how his stay there impacted on his life.

'I was there as a boy in the mid Sixties and I feel it was “the time of our lives"', he said.' I had a huge learning curve in terms of developing my own landscape painting skills. It was there that I began to understand landscape and in particular my use of high key colour.

'It was a very intensive two weeks with eighty other excellent art students. This made competition fierce and we worked hard, taking tutorials every day. We also painted outside in the marvellous setting of the Castle, the grounds and the stunning local coastline. I have kept all the artwork I produced in that week all those years ago.

'In fact I have had a retrospective exhibition of my work showing recently in Clydebank and it has two paintings from that course included, “Wet Day” and “Toward Jetty” That experience is also one of the reasons why I founded and developed The Jolomo Development Fund and the Jolomo Awards to foster and encourage other young artists in their work and understanding of the landscape.'

For more memories of Toward Castle in the 1960s, see the December issue of Scottish Memories magazine, published on 21 November 2013.