Memories of Hogmanay in the 1950s 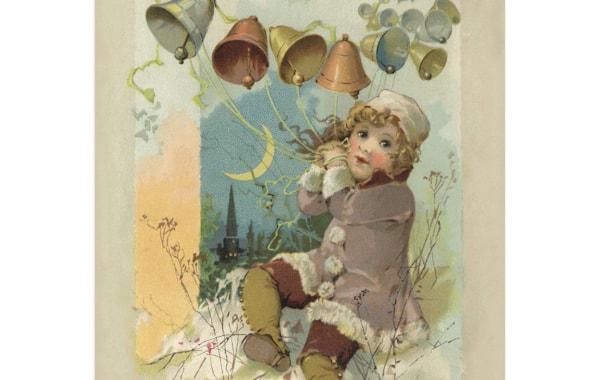 It was the last day of 1957 in Glasgow and I remember the whole house being filled with the smell of clootie dumpling and lavender polish. I had been sent down by my mum into the street three times to see if the curtains were sitting nice, and if the Christmas tree was at the best angle to show the lights, and the new wee fairy on top. My dad would be in the kitchen putting the finishing touches to the biggest pot of soup humanly possible to make on a stove, and cutting up his freshly made shortbread and black bun.

Cleaning the house for Hogmanay

The house would be gleaming, but still my mum would be rubbing imagined smears off the piano lid. It was her pride and joy, a German over strung which she polished more often than she played, but she played well by ear, and might play tonight if she drunk enough wee sherries.

The sideboard looked lovely, shining, and dressed in its best red plush runner. Sitting on a big plate, in pride of place, would be my dad’s beautiful, perfect clootie dumpling, filling the room with its rich, spicy, mouth watering smell. Beside it was a full bottle of Harvey’s Bristol Cream Sherry and a full bottle of Bells whisky surrounded by our best glasses, all washed and ready. Next to them would be my daddy’s ginger cordial and blackcurrant wine and a plate groaning with sandwiches of potted heid, pressed tongue and ham.

My mum would tell me to open the window to listen for the Bells. At the same time she told my daddy to roar up the fire, it felt like a military operation. Then we would wait in silence as did the whole world. Then from the church at the top of the road we would hear them; the Bells, their rich sound counting out the old year and welcoming in the new one.  As they fell silent, my world erupted into family hugs and toasts. Into doors being chapped and friends pouring in, glasses being filled and clootie dumpling being shared. The wee ones excited at finding silver sixpences hidden in its rich depths.  I was eight years old and still remember, as though it were yesterday, being up to see in my first Glasgow Hogmanay.