Musician and artist Yvonne Lyon worked with the Canna community, visual artist Anne McKay and Canna Archivist Fiona MacKenzie to co-create the new installation which was premiered at the Pier Waiting Room. The installation has been inspired by archive recordings held on Canna, an island which is cared for by National Trust for Scotland which is currently home to 23 residents.

The recordings tap into a unique collection of audio recordings made from the 1930s onwards by folklorists John Lorne Campbell and Margaret Fay Shaw (pictured left), who both feature throughout, and inspired the installation. 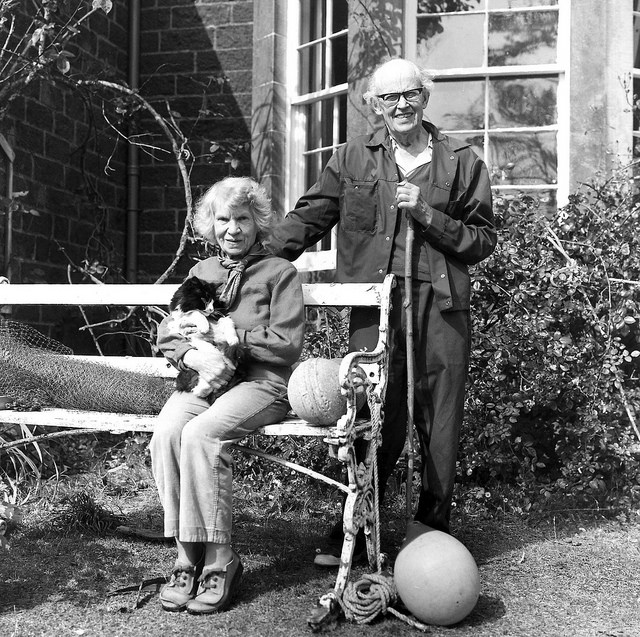 From Gaelic songs recorded by John Lorne Campbell and light-hearted recordings of Margaret Fay Shaw’s cat to new songs created by Yvonne Lyon and the Canna community, visitors to the island will enjoy a unique interpretation of Canna’s audio heritage.

Yvonne Lyon said: “Working as a Guest Sound Curator on Canna has been enormously inspiring. To have the opportunity to mine old archives and have space and time to re-imagine them, breathe new life into them, create new work and involve the community has been a profound privilege. Hopefully the new art created will encourage others to explore the old!”

Watch the Centre of the World Film 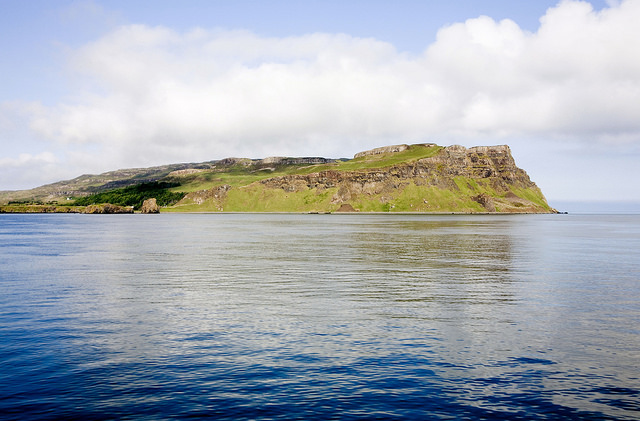 Fiona Mackenzie, Canna House Archivist/Manager at the National Trust for Scotland said: “Turning our little empty waiting room on Canna Pier into a welcoming, interesting and vibrant place for visitors and locals to learn about our island's heritage has been a wonderful experience.

"The community has learned about our own Canna Sound Archive and the potential that we have for using the 'old' to create the 'new'. It has re-opened the community’s eyes and ears to these treasures. It was also wonderful to work with professional creatives, whose activities the schoolchildren in particular have embraced fully! We thank the Connecting Scotland’s Sounds project for giving us this chance.”

Connecting Scotland’s Sounds is a project based at the National Library of Scotland, championing the preservation and sharing of Scotland’s heritage sound recordings from 2016 to 2017 with support from the Esmée Fairbairn Foundation. To find out more, visit the project website.