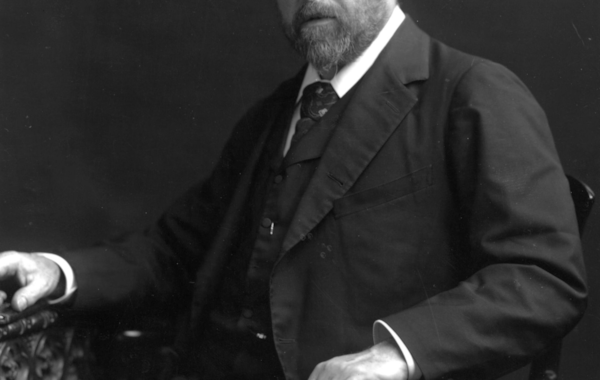 The Kilmarnock Arms at Cruden Bay, where Irish author Bram Stoker stayed whilst writing the novel Dracula is the latest building to be recognised under Historic Environment Scotland’s 2018 Commemorative Plaque Scheme.

The Kilmarnock Arms at Cruden Bay, where Irish author Bram Stoker stayed whilst writing the novel Dracula is the latest building to be recognised under Historic Environment Scotland’s 2018 Commemorative Plaque Scheme.

Born near Dublin in 1847, Bram Stoker was a part-time writer for most of his life. Later in his career, for 11 months out of every year, he worked as the business manager at the Lyceum Theatre in London and as the personal manager for the famous English stage actor, Henry Irving. After 1894, he spent the other month on holiday in Cruden Bay - then known as Port Erroll - where he wrote his books.

He first discovered Cruden Bay on a walking holiday to Aberdeenshire in 1893, writing: "When first I saw the place I fell in love with it." He returned in 1894, booking into the Kilmarnock Arms Hotel and writing in the guest book: "Second visit to Port Erroll. Delighted with everything & everybody & hope to come again to the Kilmarnock Arms."

He checked-in again in 1895 with the aim of writing the early chapters of his definitive work, Dracula. The Transylvanian vampire, Count Dracula, rose from the page in the hotel known locally as 'the Killie'. Stoker returned to Aberdeenshire in 1896 to complete the later chapters. 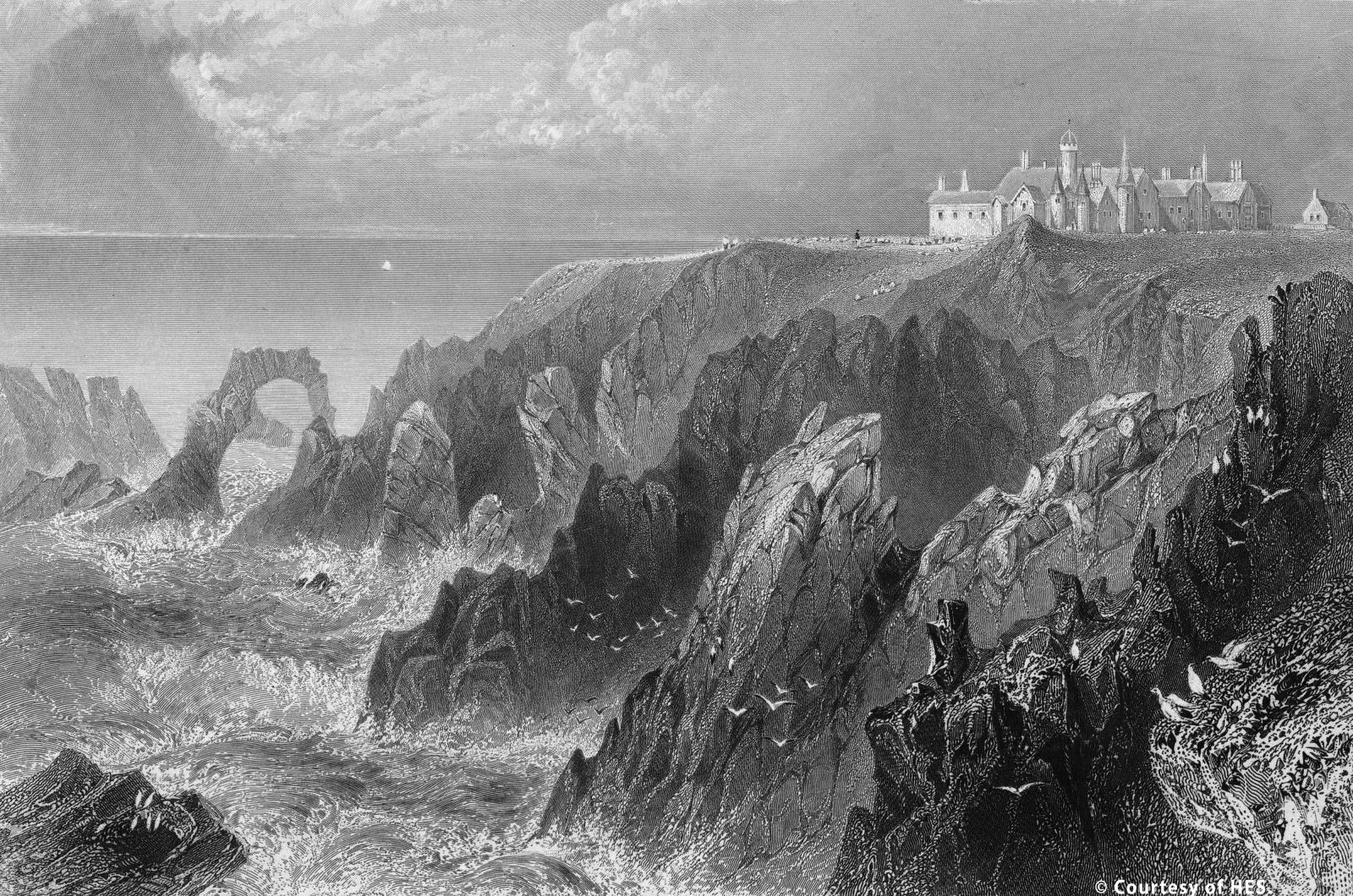 New Slains Castle, which you can read about here, with its dramatic cliff-top setting nearby, is believed to have acted as the visual palette to prompt the dramatic scenes set in the fictional 'Castle Dracula'.

The castle contains a room that has a look-alike in the novel - the octagonal hall used as a reception room for visitors - with the following observation from the novel's protagonist, Jonathan Harker, containing a clue: "The Count halted, putting down my bags, closed the door, and crossing the room, opened another door which led into a small octagonal room lit by a single lamp, and seemingly without a window of any sort."

Mike Shepherd, a member of the Port Erroll Heritage Group who nominated Stoker for a plaque to bring attention to the Kilmarnock Arms Hotel's role in the early days of the novel's creation, said: "When the journalist Gordon Casely visited Cruden Bay in the 1960s to interview those who knew Bram Stoker, they told him they were immensely proud that the famous author had picked their village to write his books.

"Bram's special place is our special place. The new plaque is the first-ever celebration of the link between Bram Stoker and Cruden Bay. As such, it will provide a focus for that pride."

The remaining 13 successful plaque nominations under the Historic Environment Scotland 2018 Commemorative Plaque Scheme will be announced over the coming months.