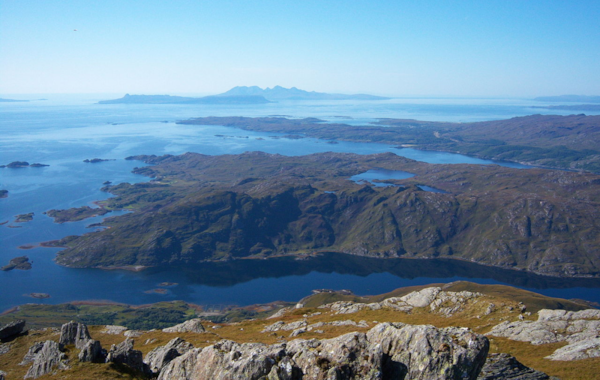 The shortlist for the 2018 British Archaeological Awards, which celebrate and showcase the best of UK archaeology, has been announced.

The shortlist for the 2018 British Archaeological Awards, which celebrate and showcase the best of UK archaeology, has been announced.

Established in 1976, the British Archaeological Awards now comprise five awards and two discretionary awards. The awards will be announced on 15 October 2018 at a ceremony in London.

This project encouraged and facilitated public participation in the dynamic archaeology of the River Thames inter-tidal zone.

This ambitious archaeological project aims to record and analyse parts of the property impacted by the current work programme, to engage staff, visitors and volunteers and to disseminate the results through a wide variety of different methods.

One of the largest ‘citizen science’ archaeology projects in the UK, developed to record vulnerable sites in detail and/or to regularly monitor their fate over the longer term.

Providing an opportunity for learning and involvement for the local community, this project created a detailed and comprehensive record of the history of the vessels and their condition and publicised the results through the SCHARP network.

The series provides an accessible platform for the publicity of new archaeological research and this episode features five archaeological digs, which took place in the east of Britain in 2017 and puts some of the latest discoveries from these digs into context.

A new reconstruction of the Roman Temple of Mithras which was discovered on the site in 1952-4 this is one of Britain’s most significant archaeological discoveries and has received over 35,000 visitors (to March 2018).

A collaborative digital documentation and interpretation project, this introduces a worldwide audience to, and creates a digital future for, the Wemyss Caves and MacDuff’s Castle in Fife, Scotland.

Presenting the results of an archaeological investigation that took place during redevelopment work in the historic core of Durham. It tells the story of a chain of tragic events that took place in the aftermath of the battle of Dunbar, 1650.

Presenting a popular account of the excavation, it sets the site in its wider archaeological and historical context and explores both the results of the excavation and the various creative responses to it.

Bringing together years of archaeological research in a comprehensive, beautiful and accessible book, and revealing new insights into life on the islands.