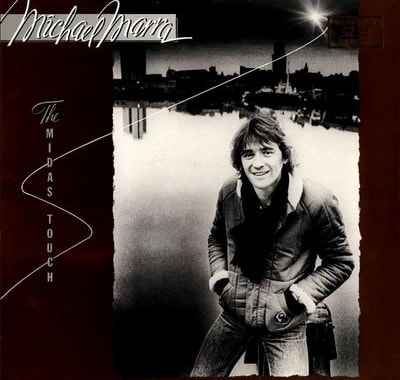 Dundee singer and songwriter Michael Marra died on 23 October 2012 at the age of sixty. ...

Michael Marra was one of Scotland's most prolific songwriters, who worked alongside acts such as Deacon Blue, Van Morrison, Barbara Dickson and the proclaimers.

Michael Marra was born in 1952 in Lochee, a district of Dundee, the son of a painter and a school teacher. He attended Saint Mary's Primary School, Lochee and Lawside Academy, leaving school at the age of fourteen to try a variety of jobs, including apprentice baker and builder's labourer.

Marra first performed as a child at a Christmas party at the NCR factory in Dundee and made his career in music and theatre, appearing in the Seventies band Skeets Boliver and the band Hen's Teeth, whose line up included Dougie McLean.

Marra's first album The Midas Touch was released by Polydor in 1980 and was followed by Gaels Blue in 1985. Marra's song Mother Glasgow became popular when it was covered by Hue and Cry. He was also a regular performer at the Celtic Connections festival. He also worked at the Dundee Rep, in Witch's Blood and They Fairly Mak Ye Work.