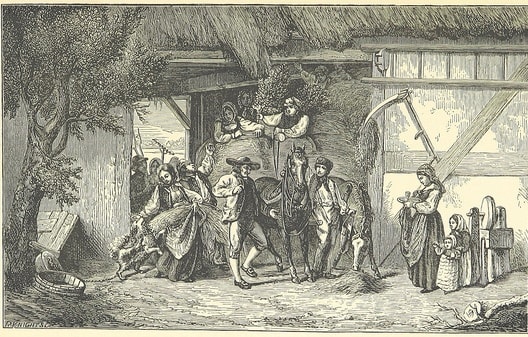 QUICK LINK: Five resources to find your Scottish ancestors for free on Ancestry 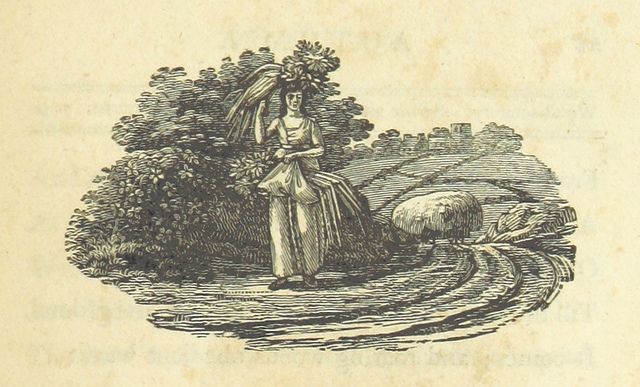 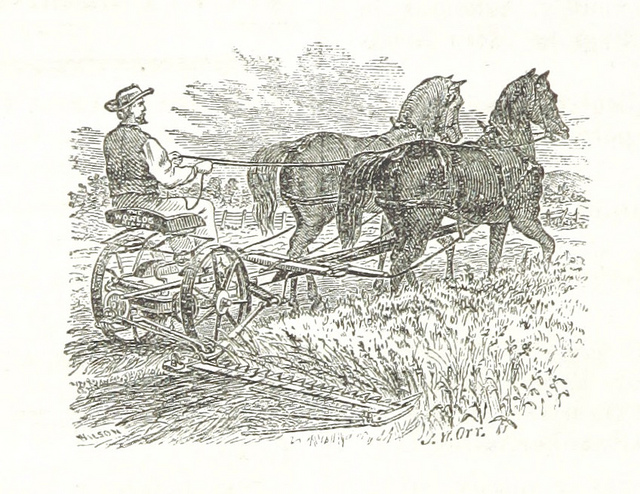 Margaret Hubble is a professional genealogist and a member of the Association of Scottish Genealogists and Researchers in Archives. Her research covers the whole of Scotland and you can find out more about her work on her website, Your Scottish Family Tree: www.yourscottishfamilytree.co.uk.