Actor John Stuart was born - On this day in history 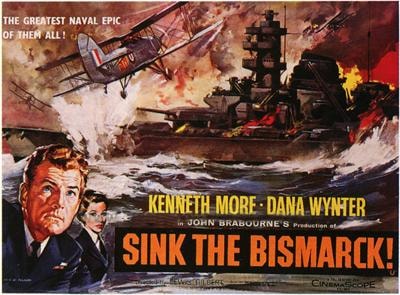 Actor John Stuart was born - On this day in history

Actor John Stuart was born in Edinburgh on 18 July 1898. Stuart's acting career coincided with the growth in popularity of silent films and he was frequently cast as leading man in silent movies, continuing his success with his first talking film Kitty in 1929.

Stuart died in 1979 in London and is buried in the city's Brompton Cemetery.