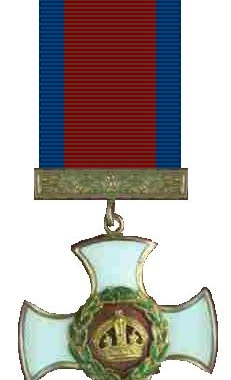 Battle of Britain pilot Harbourne Mackay Stephen was born in Elgin on 18 April 1916. ...

He was the first airman to be awarded a Distinguished Service Order (pictured) in the field and became famed for shooting down five enemy aircraft in one day during the Battle of Britain.

After the war, he continued his pre-war career of journalism and went on to become managing director of the Daily Telegraph and Sunday Telegraph. He died in 2001 at the age of 85.

The Battle of Britain: Myth and Reality by Richard Overy