Detective Allan Pinkerton died - On this day in history 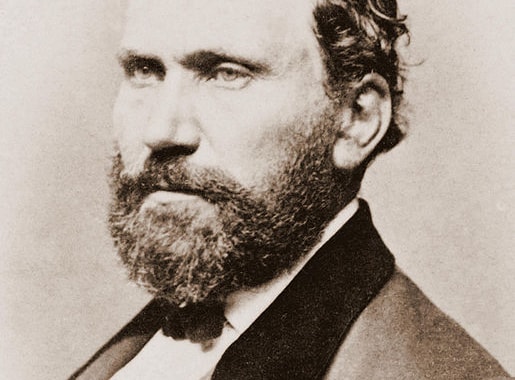 Allan Pinkerton, the Glaswegian who founded the Pinkerton detective agency, died on 1 July 1884.

Allan Pinkerton, the Glaswegian who founded the Pinkerton detective agency died on 1 July 1884 at the age of 64. Pinkerton emigrated to the USA at the age of 23 and seven years later, became the first detective in Chicago. He set up his own detective agency whose motto was 'we never sleep'. His skills became so sought after that he was chosen to guard president Abraham Lincoln and saved the president from assassination before his inauguration.

Just before he died, Pinkerton was working on a system to place all criminal records in one central location - a process which was later taken over by the FBI.

Allan Pinkerton: the eye who never slept by James A Mackay