Film director Alexander Mackendrick was born - On this day in history 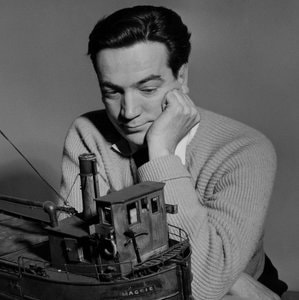 Film director Alexander Mackendrick was born - On this day in history

'Whisky Galore!' director Alexander Mackendrick was born on 8 September 1912 in Boston, USA. Mackendrick's family moved to Scotland when he was seven years old, after the death of his father. After an education at Hillhead High School and the Glasgow School of Art, Mackendrick began his film career writing cinema commercials.

In 1937, he wrote his first film script and during World War Two, was involved in making propoganda films, building on his success after the war by directing films such as Whisky Galore!, The Man in the White Suit and Ladykillers.