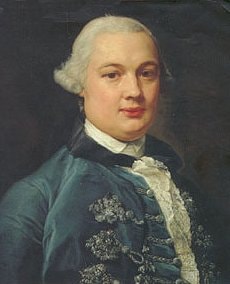 On 14 November 1770, Scottish explorer James Bruce claimed to have discovered the source of the Nile in Ethiopia.

On 14 November 1770, Scottish explorer James Bruce claimed to have discovered the source of the Nile in Ethiopia.

Bruce travelled to Africa in 1768, in order to immerse himself into African life and seek the source of the Blue Nile. On 14 November, 1770, he set out with a party of explorers and a guide and, upon discovering what he believed to be the source of the Nile, toasted the find with half a coconut shell of water, dedicating it to King George III.

Bruce's contemporaries cast doubt upon his claim, yet Bruce himself sought to discredit others who claimed to have found the source of the river, most notably the missionary Pedro Paez who is now widely believed to have been the first European to have reached the site.