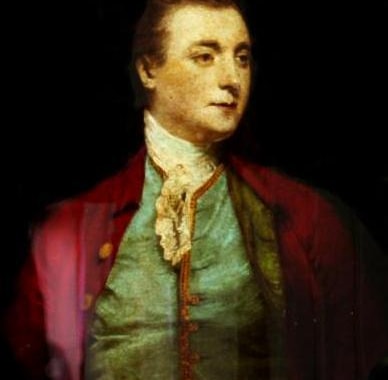 John Stuart, 3rd Earl of Bute and the first Prime Minister from Scotland following the Act of Union, died on 10 March 1792.

John Stuart, 3rd Earl of Bute and the first Prime Minister from Scotland following the Act of Union, died on 10 March 1792. Bute was an Edinburgh man who became prime minister in 1761, thanks in large part to his friendship with King George III, whom Bute had tutored as a boy.

Bute proved an unpopular prime minister, receiving widespread criticism after introducing a cider tax which penalised cider producing areas heavily. After retiring from politics in 1780, he devoted himself to horticultural matters on his estate in Hampshire and published Botanical Tables Containing the Families of British Plants.

He died at Grosvenor Square in London and is buried on the Isle of Bute.

Read more 'on this day in history' entries.