King Edward I of England died - On this day in history 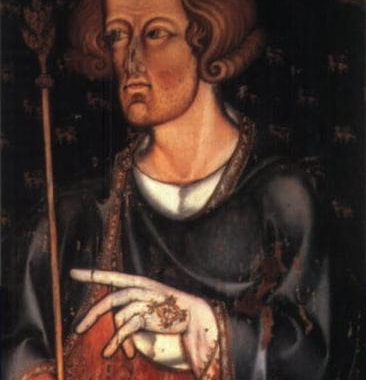 King Edward I of England died on 7 July 1307 whilst on a military expedition to Scotland.

King Edward I of England, the man styled 'hammer of the Scots' died on 7 July 1307 whilst on a military campaign to Scotland. Edward died from dysentry at Burgh on Sands near Carlisle after months of ill health. He had been travelling north in the hope of defeating the supporters of Robert the Bruce who had been growing in numbers since the Battle of Methven.

Edward's body was taken back to London and he was buried at Westminster Abbey after a lengthy vigil of more than three months.

Read our special feature about the strange deaths of Scottish medieval kings.

Edward I and the forging of Britain by Marc Morris