Lord Darnley was murdered in Edinburgh - On this day in history 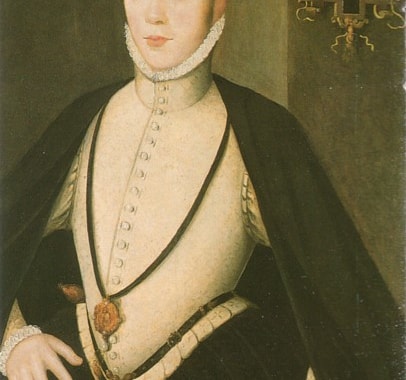 Lord Darnley, the second husband of Mary Queen of Scots, was murdered at Kirk O'Fields in Edinburgh on 10 February 1567. ...

Henry Stewart, Lord Darnley, king consort of Scotland, father of King James VI and the second husband of Mary Queen of Scots, was murdered at Kirk O'Fields in Edinburgh on 10 February 1567.

The bodies of Darnley and his servant were discovered on the night of 10 February at an orchard in Kirk O'Field, Edinburgh. An explosion had been reported at the house where Darnley was staying on the same night, and he appeared to have been fleeing the house at the time of the murder.

The Earl of Bothwell (who would later become Mary Queen of Scots' third husband) and his supporters were initially suspected of the murder, but after a show trial, a soldier of Clan Blackadder was convicted of the murder and executed.

QUICK LINK: Did Mary play a role in Darnley's murder?