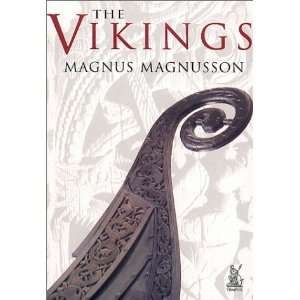 Broadcaster and author Magnus Magnusson was born on 12 October 1929. ...

Broadcaster and author Magnus Magnusson was born on 12 October 1929 in Reykjavik, Iceland. Magnusson moved to Scotland with his family at a young age, when his father Sigursteinn Magnusson became the Icelandic consul in Edinburgh.

After attending the Edinburgh Academy, Magnusson moved on to Jesus College, Oxford, before accepting a position on The Scotsman newspaper which would prove to be the start of a long career in journalism and broadcasting. Although probably best known for his role as presenter of Mastermind, Magnusson was also a prolific author and translator - publishing a history of the Vikings and co-translating Njal's Saga, The Vinland Sagas and King Harald's Saga.