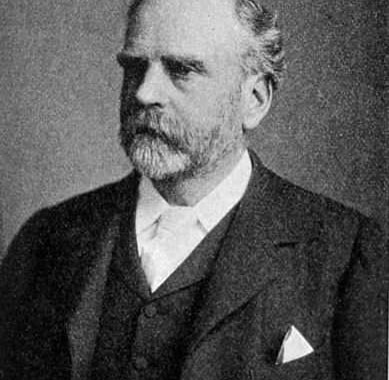 On 16 March 1914, Sir John Murray, the Scottish oceanographer who completed the first biological survey of Scotland's lochs, died. Murray was a scientist who specialised in the study of oceans. He developed a pioneering device which could register the temperature of an ocean at great depths, and in 1884, set up the UK's first marine laboratory, which was located in Granton, Edinburgh.

Murray was the first person to note the existence of the Mid-Atlantic Ridge and he also made early studies of oceanic trenches. He died in Edinburgh when his car overturned and is buried in the city's Dean Kirkyard.