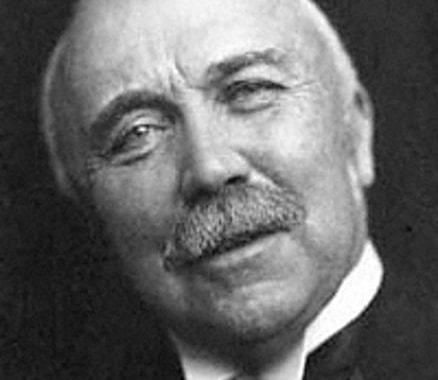 On 22 April 1908 Sir Henry Campbell-Bannerman, the first politician to be officially known as the Prime Minister, died. Campbell-Bannerman was a British Liberal Party politician from Glasgow who served as Britain's Prime Minister between 1905 and 1908. His party introduced the first state pension for over 70s and free school meals for all children.

Campbell-Bannerman resigned as Prime Minister on 3 April 1908 due to ill health and died just nineteen days later. He's buried in the churchyard of Meigle Parish Church.