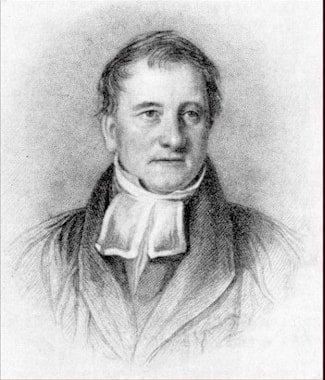 Duncan was a church minister who used his position to help those in need. He is perhaps best known for establishing one of the world's first savings banks, with account deposits which were within the reach of ordinary working people, at a time when opening a savings account would have been beyond the means of most people.