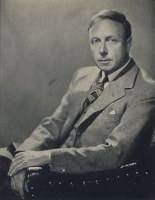 Read more on this day in history entries.