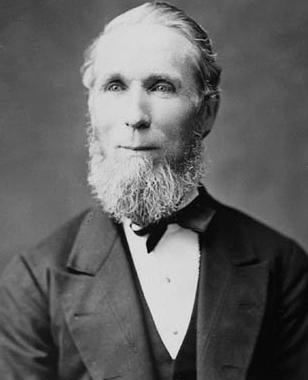 Mackenzie was born in Logierait in Perthshire and worked as a stonemason's apprentice to help support his family after the death of his father.

He moved to Canada in 1842 and through his religious beliefs and adherence to the temperance cause, became involved in politics. He was Canada's second Prime Minister, serving in office from 1873 to 1878, keeping his parliamentary seat until his death in 1892.

The Journals of Alexander Mackenzie