Scottish explorer Alexander Mackenzie died - On this day in history 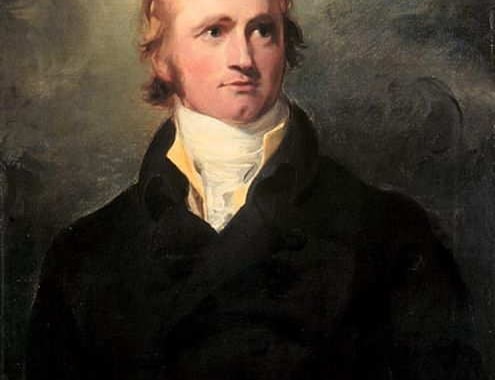 Scottish explorer Alexander Mackenzie died - On this day in history

Scottish explorer Alexander Mackenzie, the first person recorded to have crossed North America from east to west died on 12 March 1820. ...

Alexander Mackenzie, the first European recorded to have crossed North America from east to west, died on 12 March 1820. Mackenzie is believed to have been born on the Isle of Lewis, and moved with his family to America as a child.

Here, he left his education at the age of thirteen after the death of his father, and worked to support his family. His taste for travel began through his work for the North West Company, fur traders, for whom he was sent around the United States.

The end of his transcontinental crossing of North America is marked by an inscribed rock, which is part of the Sir Alexander Mackenzie Provincial Park, a National Historic Site of Canada.