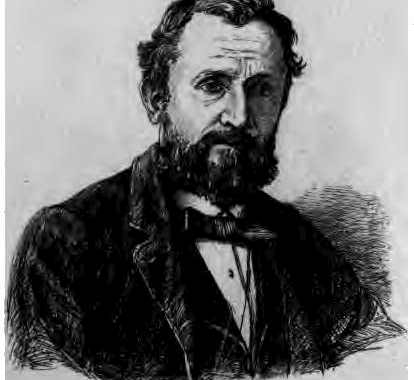 Thomson was born in Port Glasgow and entered a London orphanage as a young child, after his father suffered a stroke. Thomson's life was characterised with periods of depression and insomnia and he struggled to cope with urban life.

He used poetry to share his express his feelings of despair, with works such as Insomnia and Dreadful Night demonstrating his feelings of isolation. His works are considered some of the darkest poems of the Victorian era.