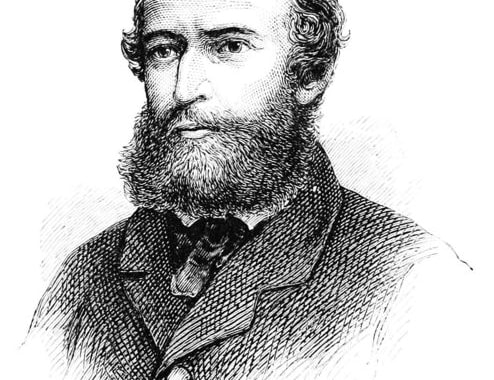 John Elder, the shipbuilder who invented the marine compound steam engine, was born in Glasgow on 8 March 1824. Elder came from a family with generations-worth of connections with the marine industry on the Clyde, and he was educated at Glasgow High School where he showed early promise in drawing and mathematics. He was apprenticed to Robert Napier and rose to become head of the drawing office at Napier's works.

Elder's invention, the marine compound engine, enabled ships to undertake long journeys without the need to refuel, helping to bring success to major shipping companies such as Cunard.

Elder was known for the care he had for his workforce and at the time of his death, was working on an education scheme for the children of his workers.

QUICK LINK: The QE2 in the Sixties