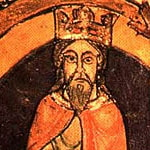 The Battle of the Standard was fought on 22 August 1138 at Cowton Moor near Northallerton. The battle pitched the Scottish forces of King David I of Scotland against the forces of King Stephen of England, which were led by William of Aumale.

This was the third time that King David's army had entered England in support of Matilda, the rival claimant to the English throne, but the Scots were halted at the Battle of the Standard. After no more than three hours, they were forced to flee the battlefield with up to 10,000 men killed or injured, yet few English losses.

The battle is named for the various religious standards under which the separate English militia units fought. 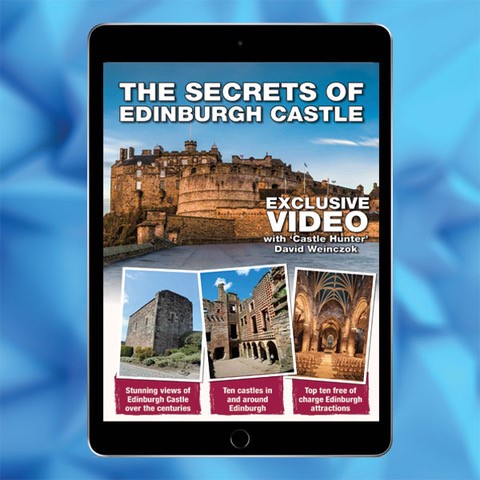