The Caledonian Railway Company opened - On this day in history 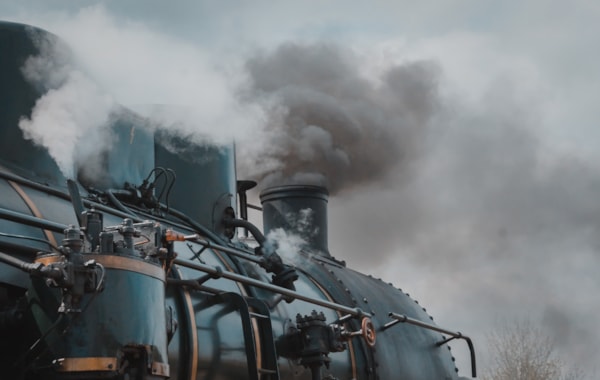 The Caledonian Railway Company opened on 15 February 1848, running trains between Glasgow and London. ...

On 15 February 1848, the Caledonian Railway Company was officially opened, running trains between Glasgow and London in competition with rivals North British Railway.

The trains of the Caledonian Company were recognisable by their blue livery decorated with the royal arms of Scotland. At the height of its success in the first half of the twentieth century, the Company controlled almost 3,000 miles of track and had extensive holdings, including hotels, steamers and harbours.

Although the company was supported by Scottish shareholders, the majority of its shareholders were actually based in England. The Caledonian Railway Company also opened a railway which crossed the border between Scotland and England, replacing what had been an arduous journey involving a sea trip via Liverpool in order to reach London.

The Caledonian Railway Company came to an end in 1923, when it was amalgamated into the London, Midland and Scottish Railway.