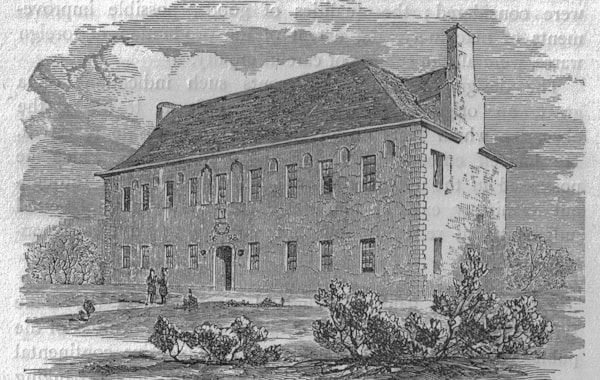 The Company of Scotland, which launched the ill-fated Darien Scheme, was founded on 26 June 1695.

On 26 June 1695, the Company of Scotland, which was behind the ill-fated Darien Scheme, was founded. The Company had its headquarters at Darien House in Edinburgh (shown on the illustration) and its founders included both Scots and English businessmen, who had differing business interests and expectations.

The company was ruined within five years after the failure of the Darien Scheme, an attempt to found a colony in the New World, within which up to a third of the country's wealth became entangled. Attempts to trade with local tribes proved almost impossible and after a run of disease and the refusal of help from the existing Spanish and English colonies, the colony was abandoned.

Darien: A Journey in Search of Empire by John McKendrick

For more history, check out the latest issue of History Scotland magazine.