The Duddingston Curling Society was founded - On this day in history 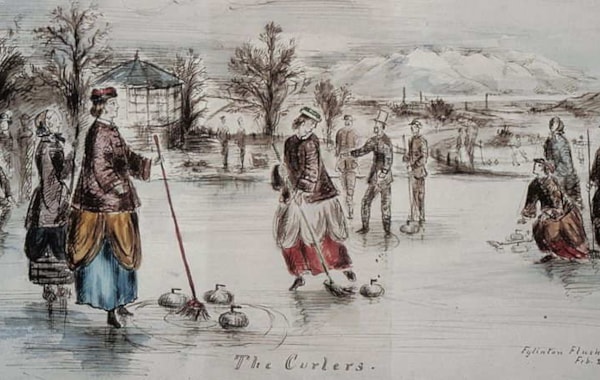 On 17 January 1795, the Duddingston Curling Society became the first formally organised curling club in the world. ...

One of the world's first formally organised curling clubs, the Duddingston Curling Society, was founded on 17 January 1795. The club had an expensive joining fee of three guineas and attracted wealthy Scots from around the region. Club rules were strict, with members being fined for not wearing the club's badge on the ice, or for uttering oaths.

Curling in Scotland dates back to at least the sixteenth century, with a curling stone from 1511 in existence. The first curling club in the world is believed to be Kilsyth Curling Club, which also claims to have the oldest curling pond. Curling, which is known as 'the roaring game' was adopted by Scottish emigrants and is played in New Zealand, the USA and Canada.

Poet Henry Adamson referred to curling in a poem of 1620 and at time, the game was still played with stones rather than a purpose-made curling stone.