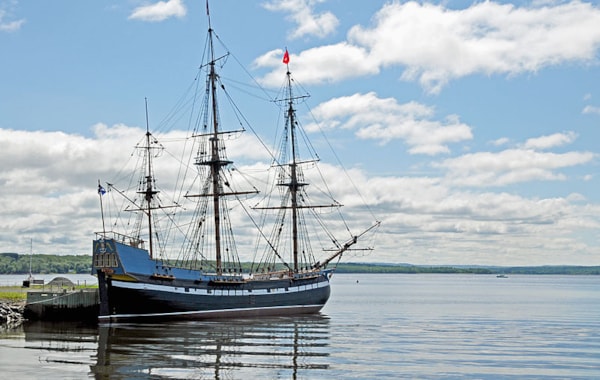 The Hector emigrant ship left Loch Broom in Scotland bound for Canada on 15 September 1773, carrying around 200 passengers. The emigrants were among the first Scottish residents to travel to Canada and endured an eleven-week voyage during which eighteen children died and the ship was battered by storms.