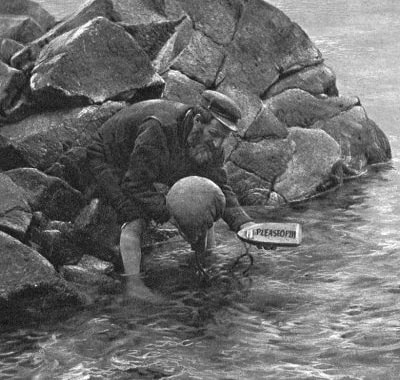 The islanders of St Kilda were evacuated on 29 August 1930.

The islanders of St Kilda were evacuated at their own request on 29 August 1930. The evacuation came after years of hardship for the islanders, which had seen the population of the island halve to just 37 people in the space of eight years.

The St Kilda archipelago had been occupied by humans for up to 2,000 years but a number of factors, including outbreaks of illness, crop failure and the outbreak of World War I had led to it becoming more difficult for the islanders to maintain their self sufficiency. An increase in curiosity about the islanders and their way of life had also caused problems for the islanders, as tourists sometimes brought with them disease - a visiting ship had brought in cholera and smallpox in the eighteenth century.

On the day of the evacuation, the 36 remaining islanders locked the doors of their houses, leaving an open Bible and a handful of oats in each dwelling, and walked to the Harebell, which would take them to the mainland. St Kilda is now maintained by the National Trust for Scotland, after it was donated by the 5th Marquess of Bute. 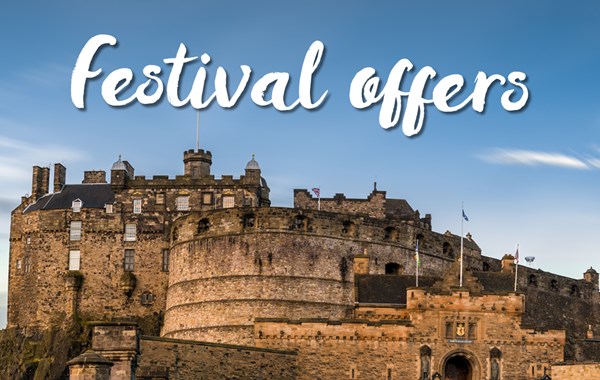