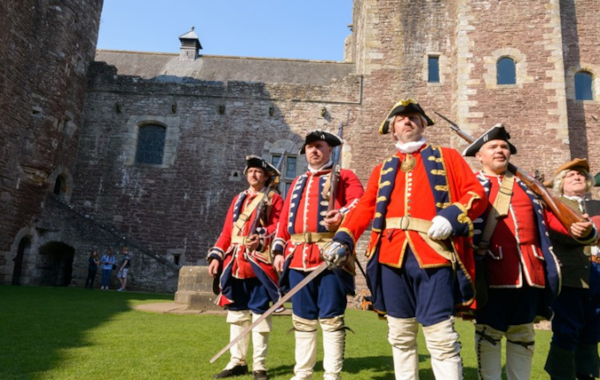 Historic sites around Scotland are feeling the 'Outlander effect' as sites in the care of Historic Environment Scotland which have a starring role in the hit TV series have reported dramatic increases in footfall.

Historic sites around Scotland are feeling the 'Outlander effect' as sites in the care of Historic Environment Scotland which have a starring role in the hit TV series have reported dramatic increases in footfall.

The announcement comes as the historical time-travel drama series made its UK terrestrial television debut on 29 June 2017.

Blackness Castle - which features in the series as the stand in for Fort William has seen the most significant rise in visitors, up 72% for the period 1 April to 2 June 2017

Doune Castle, (pictured) famed for its role as the fictional Castle Leoch, recorded an impressive 50% increase for the same period.

Other sites which recorded increased visitor numbers after making a cameo appearance in the series include:

Stephen Duncan, Director of Commercial and Tourism at Historic Environment Scotland, who manage over 300 Historic Scotland visitor attractions, said: 'I'm delighted to welcome this boost in visitor numbers as we continue to celebrate the Year of History, Heritage & Archaeology. 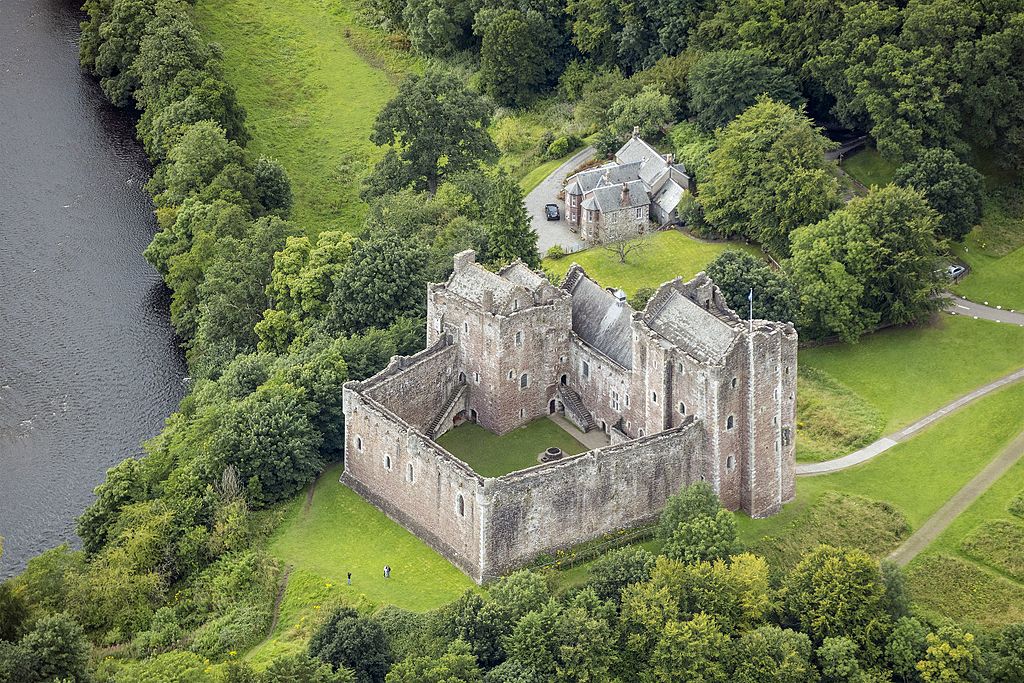 “This is an excellent return on the investment we have made across our estate. At Doune Castle, for example, after upgrading the visitor and retail offering, we have seen retail income increase 62% for the year to date.

“Featuring in Outlander has opened up our sites to a whole new audience, inspiring more and more visitors to come and discover the history behind these places, further demonstrating the enduring value and significance of heritage attractions in Scotland.”

Fiona Hyslop, Cabinet Secretary for Culture, Tourism and External Affairs, said: “It’s fantastic to see that the international success of Outlander continues to draw visitors from around the world to visit treasured heritage sites like Doune Castle and Blackness Castle and find out more about Scotland’s rich history and fascinating heritage.

“The TV drama showcases Scotland to international audiences and has helped strengthen the growth we’re seeing in tourism from overseas. I’m delighted Scottish and UK audiences will now be able to watch Outlander on terrestrial TV, and look forward to seeing the impact on visitor numbers to the heritage sites that provide the stunning backdrop to the series.”