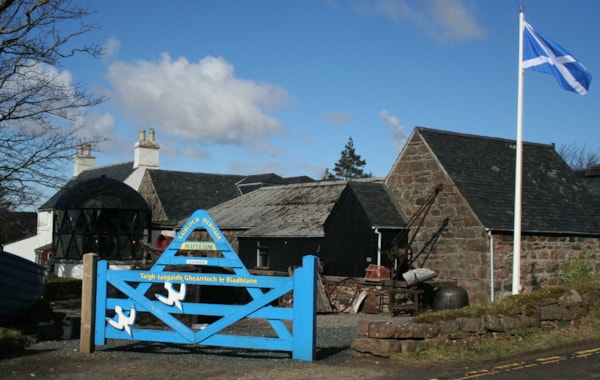 Stars of the Outlander TV series have lent their support to a crowdfunding campaign which aims to raise the final £60,000 needed for a new museum.

Stars of the Outlander TV series have lent their support to a crowdfunding campaign which aims to raise the final £60,000 needed for a new museum.

Gairloch Heritage Museum has teamed up with Adhamh O’Broin, Gaelic consultant for Outlander, to offer some great rewards, including a limited number of Gaelic dictionaries, signed by members of the Outlander cast including Sam Heughan who plays Jamie Fraser. Also on offer are Gaelic lessons with Adhamh.

People will also be able to purchase inscribed metal plaques inspired by the Gairloch Pictish fish, which will be part of a large installation in the new museum.

The local community has already raised over £140,000 towards the total and it is hoped that the remaining £60,000 will be raised through this crowdfunding campaign. Public and private sector awards include a Heritage Lottery grant of £725,600, and funds from the Hugh Fraser Foundation and SSE Sustainable Development Fund. 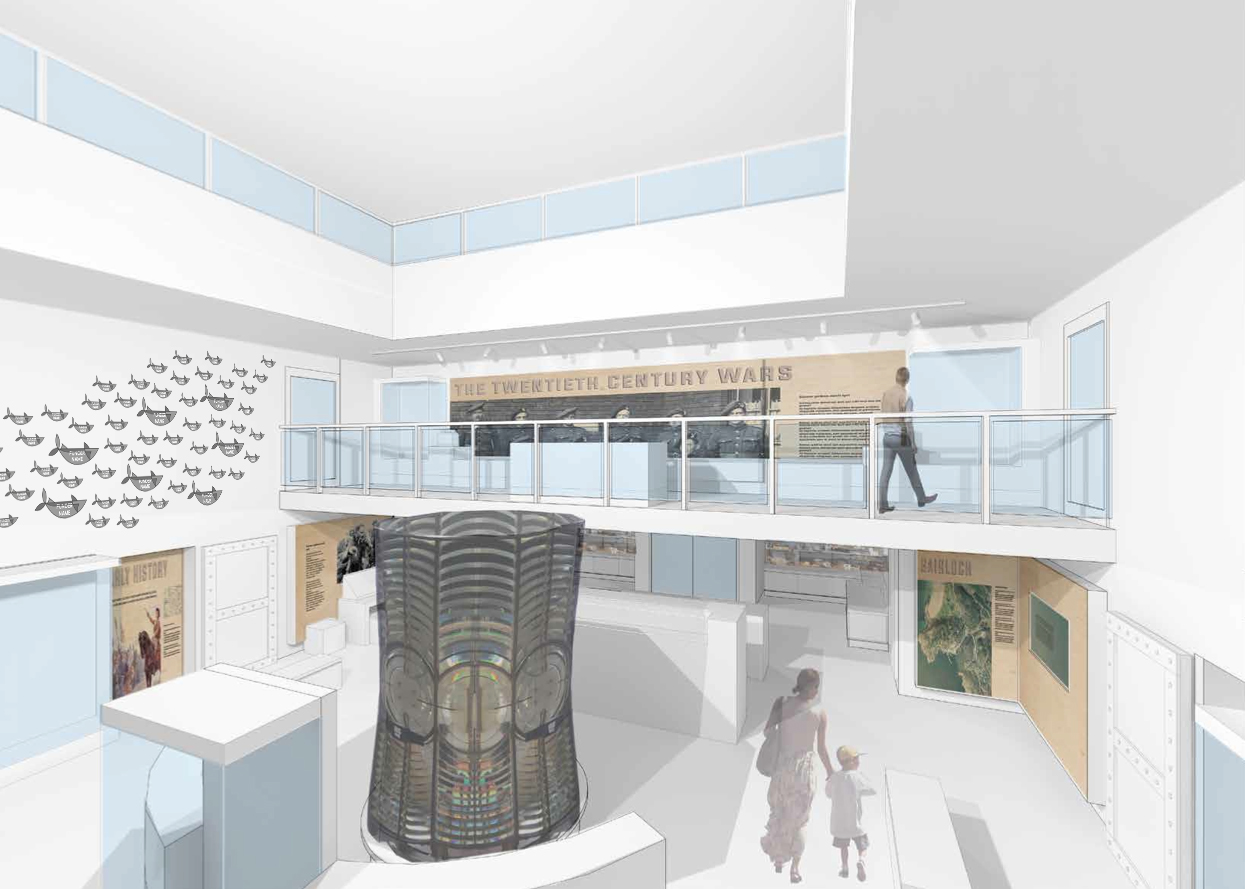 Dr Karen Buchanan, Curator, Gairloch Heritage Museum, said: “The total cost of the project is just over £2M of which our community of supporters aims to raise 10% with the remaining 90% coming  from public and private sector trusts, including the Heritage Lottery Fund.
“The new museum will feature expanded displays, and improved access to our collections and archives. The museum hosts the first Pictish stone found on the west coast mainland of Scotland, and its Gaelic language and literature resources are highly valued by Gaelic scholars. There will also be more space for exhibitions, and incorporate a cafe and a shop.
“The museum has been managed and run by volunteers since 1977 and is a cultural hub for Gairloch and the surrounding area. The upgrade to new premises will see the creation of a number of new jobs and training opportunities for the area.”
"This is an ambitious project, particularly for a community the size of Gairloch, and we have been blown away by the support from the local community and further afield. Wester Ross has such a rich cultural heritage and the museum plays an important part in preserving our heritage for the future. We hope that our fundraising efforts and the support from the Outlander cast will help us reach our target; the new museum will not only preserve our heritage but will also enable us to reach new audiences and educate them about our fascinating history, maybe even teaching a few words of Gaelic along the way.”
To donate to the Gairloch Heritage Museum project, visit the website.