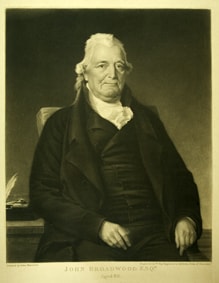 The business was bequeathed to Broadwood after the death of its owner and Broadwood found that his pianos proved more popular than the harpsichords that he made. By 1784, he was manufacturing over 100 pianos each year, compared to around 40 harpsichords.

Broadwood had ten children and became the head of a dynasty of piano makers, with some of his descendants going into the family business Broadwood and Sons. By the 1840s, the firm was one of the top twenty employers in London, with Queen Victoria and Chopin among its high profile clients.