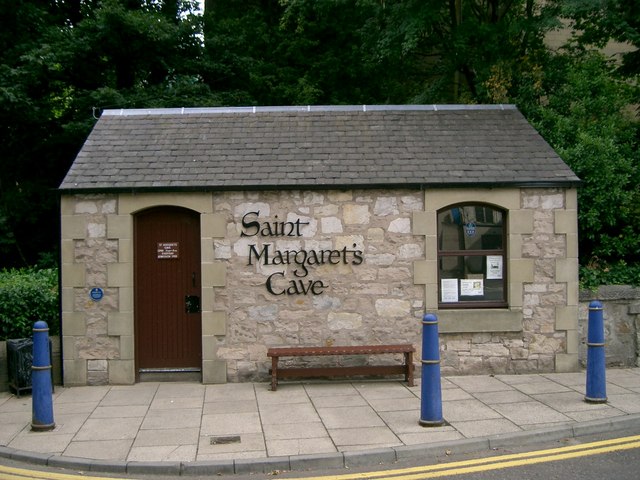 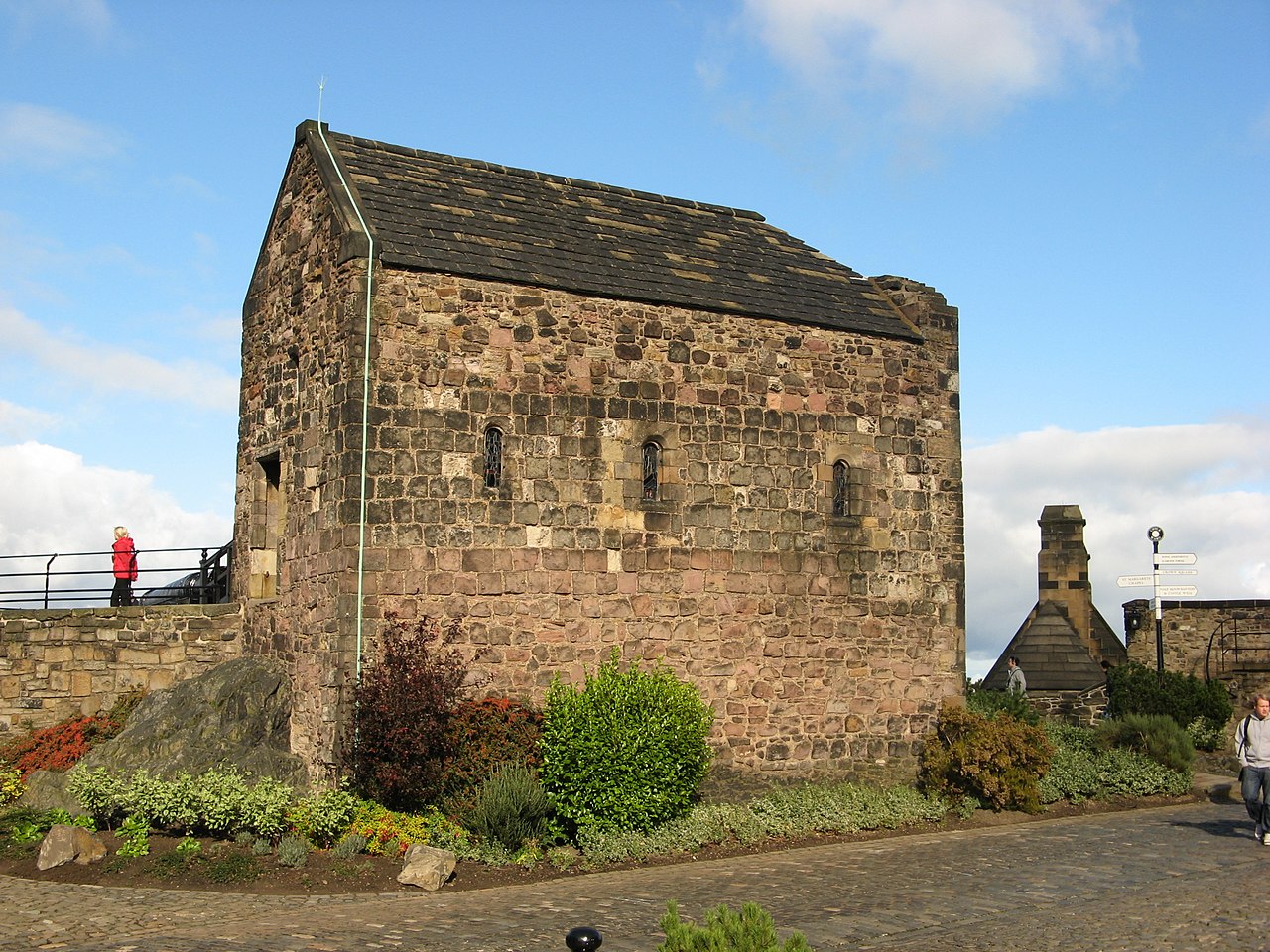 During her time as queen consort, Margaret showed an interest in the Abbey at Iona, an ancient site of pilgrimage and monasticism. She attempted to restore the abbey to its full use, after it had been decimated for centuries by Viking raids.  n.b. Although Margaret is recorded as having shown an interest in the abbey, there is no evidence of her having visited.