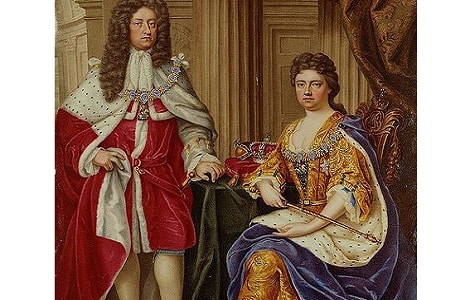 The final monarch of the House of Stuart, Queen Anne, was born on 6 February 1665, at St James's Palace in London. Anne was the fourth child of the future King James VII of Scotland, who was brother of King Charles II. As queen, Anne presided over the 1707 Union of the Parliaments of Scotland and England.

The future of the Stuart line was determined by Anne's reign as despite seventeen pregnancies, she did not produce a child who outlived her and therefore on her death in 1714, the House of Stuart came to an end and the throne passed to George I - her second cousin, of the House of Hanover.