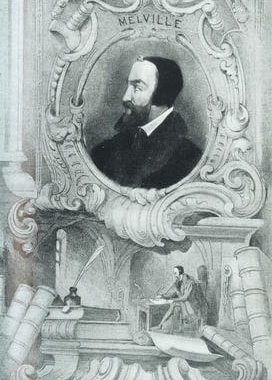 Andrew Melville, religious reformer and scholar, was born on 1 August 1545 in Baldovie, Angus. Melville was a scholar of international renown who became principal of both Glasgow University and St Mary's College at St Andrews. After graduating from St Andrews University, Melville travelled to mainland Europe to further his studies and it was here that he absorbed new ideas which he would implement on his return to Scotland's universities.