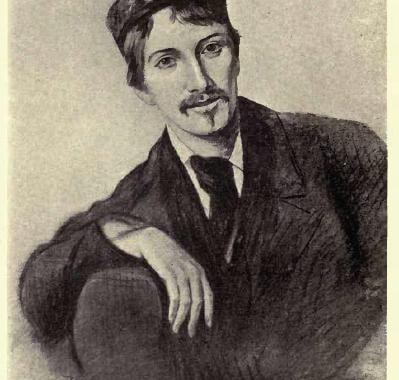 Scottish author Robert Louis Stevenson died on 3 December 1894 in Samoa, at the age of 44. From childhood, Robert suffered from a weak chest and was advised by doctors to move from Scotland to a warmer climate. He at first lived in Bournemouth, where he named his house 'Skerryvore' after Scotland's tallest lighthouse, then moved to France.

In 1890, he bought land in Samoa and became involved in local politics. He was buried at Mount Vaea in his adopted homeland, overlooking the sea.

MORE: Was this 18th-century murder the inspiration for Treasure Island?