Scotland's Pilgrim Journeys is a new campaign which aims to encourage people to explore the country's history by taking some of the trails walked by the early Celtic saints.

Scotland's Pilgrim Journeys is a new campaign which aims to encourage people to explore the country's history by taking some of the trails walked by the early Celtic saints.

Spearheaded by charitable organisation, Scotland’s Churches Trust, and launched during Scotland’s Year of Architecture, Innovation and Design, the Scotland’s Pilgrim Journeys  - Routes of Inspiration campaign invites faith-based visitors, history and architecture lovers and outdoor enthusiasts to discover more about Scotland’s rich history and heritage by making their own pilgrimages on sections of the journeys travelled centuries ago by pilgrims inspired by the nation’s Celtic Saints. 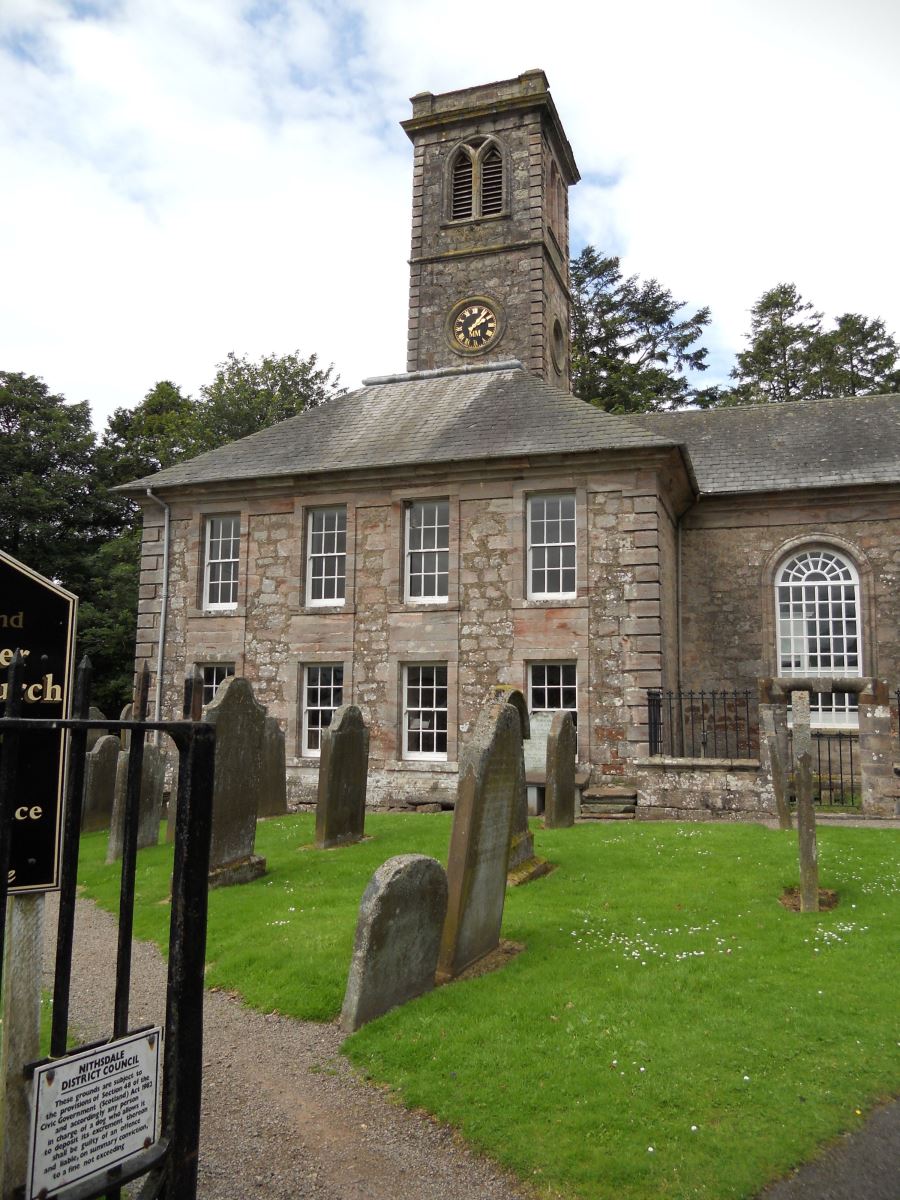 The first stage of the campaign sees the release of three new Routes of Inspiration – easy-to-follow trails featuring sections of the Pilgrim Journeys of some of Scotland’s best-known saints:

Available to download free of charge from the Scotland’s Pilgrim Journeys website they highlight interesting churches and religious sites and take travellers through some of the most beautiful parts of the country.  The guides also include details of other nearby attractions and suggestions of places to eat and stay.

Highlights along the routes include Morenish Chapel’s stunning stained glass window by Tiffany of New York, Wardlaw Mausoleum with its monument to the 10th Lord Lovat, the last man in Britain to be beheaded, the churchyard of Fortingall Parish Church containing possibly the oldest living thing on earth - the 5,000 year old Fortingall Yew, the Anglo Saxon Ruthwell Cross featuring what is thought to be the oldest surviving text of English poetry, as well as many examples of religious architecture. 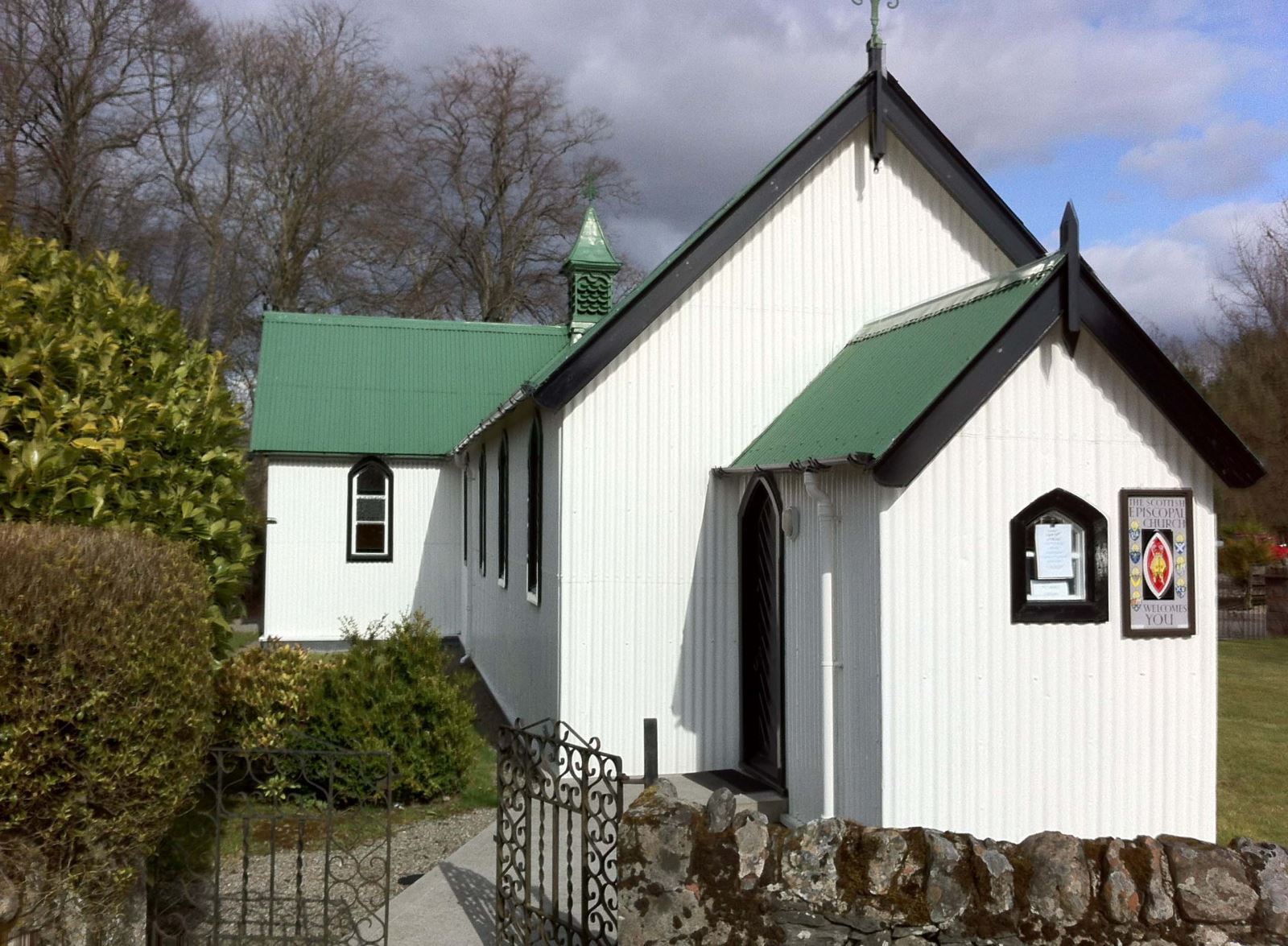 The routes have been developed with car travellers in mind but also highlight places to stop off to walk, or cycle, making them feasible to undertake as a day trip from many areas of Scotland or enjoyed a part of a longer break.

JUST WAITING TO BE ENJOYED...

John Graham of Scotland's Churches Trust said: Scotland’s churches are precious assets and recent books, television series and films have put some of them on the global map. There are however so many others waiting to be enjoyed, not only for their religious significance but also for the architectural beauty and the glimpses of history that can be found in the graveyards that surround them.'

For more on the work of the Scotland's Churches Trust, visit the website.