Archaeologists to investigate the lost settlements of the Glencoe Massacre 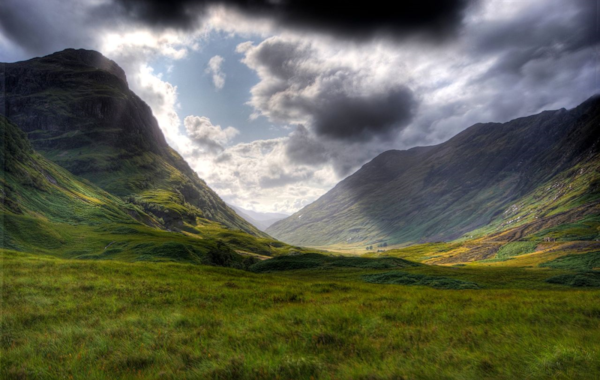 Archaeologists to investigate the lost settlements of the Glencoe Massacre

Archaeologists at National Trust for Scotland are to investigate three former settlements related to the Glencoe Massacre of 1692.

Archaeologists at National Trust for Scotland are to investigate three former settlements related to the Glencoe Massacre of 1692.

For the first time, archaeologist will investigate the former townships of Achtriachtan, Achnacon and Inverrigan, each of which has had an initial survey carried out, with more detailed and in-depth archaeological study to follow.

The Massacre of Glencoe took place on 13 February 1692 when 38 male members of the Macdonald clan were killed by royalist forces acting under the orders of Captain Robert Campbell of Glencoyn, following a signed order from King William, who believed that members of Clan Macdonald has been slow to pledge allegiance to him. Around forty women and children who were forced to flee the scene died later of exposure to the cold.

The human side of the story

National Trust for Scotland's head of archaeology Derek Alexander, speaking on 12 February ahead of the anniversary of the massacre, said: 'There are thousands of people who drive up the road through Glencoe and stop and look at the majestic beauty of the place but I think the human side of the story is often overlooked.

'This is an iconic landscape and what we are trying to find are the physical remains that tie that landscape to the story of the massacre. I'm surprised that it has not been done before.

'We can see there are eight buildings at Achtriachtan and the same again at Achnacon. There might even be evidence of an inn. You are looing at between 40 to 50 or 60 people living in the one settlement. We know thirty were killed during the masscare but we don't know how many died getting away. Once you start to look at the massacre from a landscape point of view you can plot the sequence of what happened and see how some peoplem anaged to get away, probably throught the valley of Gleann Leac na Muidhe.'

For more on the work of National Trust for Scotland, visit their website.