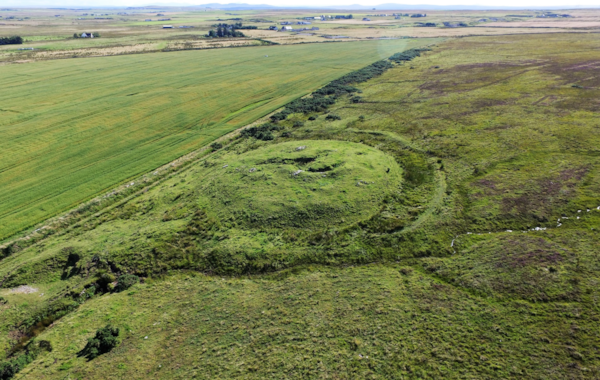 The initial results are now in from the geophysics survey completed at Bruan Broch and Thing’s Va Broch in Caithness by archaeologists from Orkney Research Centre for Archaeology, the University of the Highlands and Islands Archaeology Institute, Caithness Broch Project and local community volunteers this summer... and they show some very interesting findings which need further investigation.

The geophysics results from Bruan Broch indicate a possible settlement to the southwest of the structure itself which, although it is not possible to date from geophysical data alone, could be contemporary with the broch. The settlement may even be a late Iron Age settlement known as a ‘wag’, which are often associated with former broch sites. The magnetometer survey also highlighted further anomalies, which may represent a continuation of the settlement to the south and east.

Following these results, the team are undertaking trial-trenches at Bruan on 13 and 14 October to which the community are invited to visit and get involved. 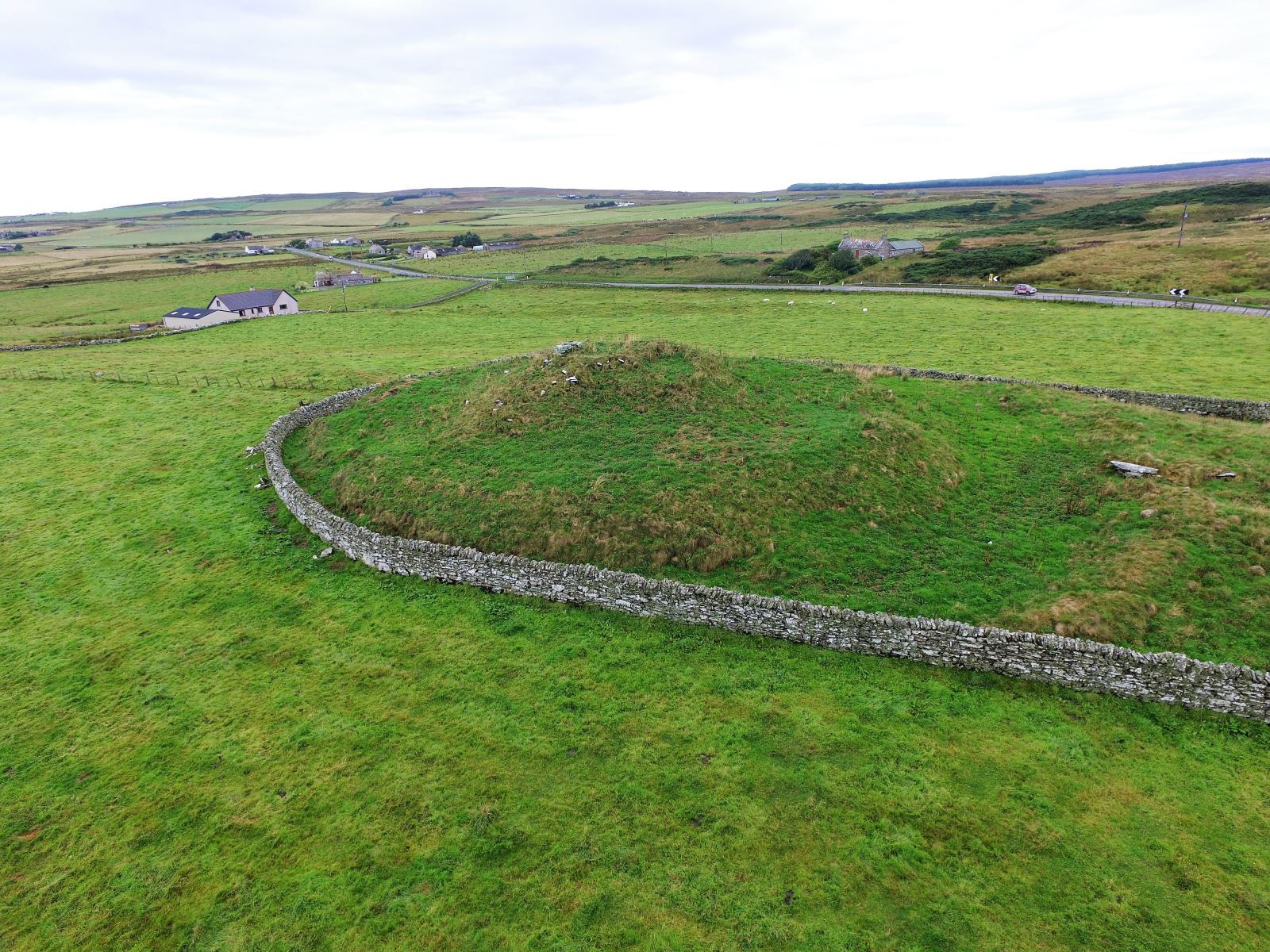 The geophysics data from Thing’s Va Broch presented the team with a mystery; there are hints of features to the northeast of the broch that may represent structures that could be a Late Iron Age ‘wag’, but there is little of the magnetic enhancement that is usually associated with a broch.

It is possible that these faint features relate to activity associated with the later role of the site referred to in its place name. The ‘Thing’s’ element to the site name indicates that it was used in the Norse period as a meeting place.

Furthermore, the data also showed an anomaly to the northeast of the broch which could represent a burnt mound. A cairn to the south may also be a burnt mound, but could be a substantial roundhouse of Late Iron Age date.

The team decided that only a series of trial-trenches could help explain the activity at the Thing’s Va site. The archaeological excavations will commence on 15 October and end the following day, 16 October.

Dan Lee, Lifelong Learning and Outreach Archaeologist at the Archaeology Institute, said: “We are looking forward to finding out more about these two important broch sites. The trial trenching, together with geophysics data gathered last month, should help us understand more fully the story of these two important sites."