National Trust for Scotland archaeologists in partnership with The Glenlivet have made new discoveries around 19th-century whisky production after an archaeological dig at the old site of The Glenlivet distillery.

Taking place over two weeks as part of the Pioneering Spirit project – a partnership between conservation charity the National Trust for Scotland and The Glenlivet – the archaeology team investigated the site of the former distillery where The Glenlivet’s founder, George Smith became the first legal whisky distiller in the area, producing his single malt whisky in a landscape of illicit distilling in Speyside in 1824.

The team uncovered three fire pits that would have been used for the copper stills, timber lined vats and receivers. What would have been whisky tasting glasses were also discovered, meaning archaeologists could see the full whisky making process. They estimate a site this size could have been producing around six hogsheads of whisky per week which is equal to 1,530 litres. 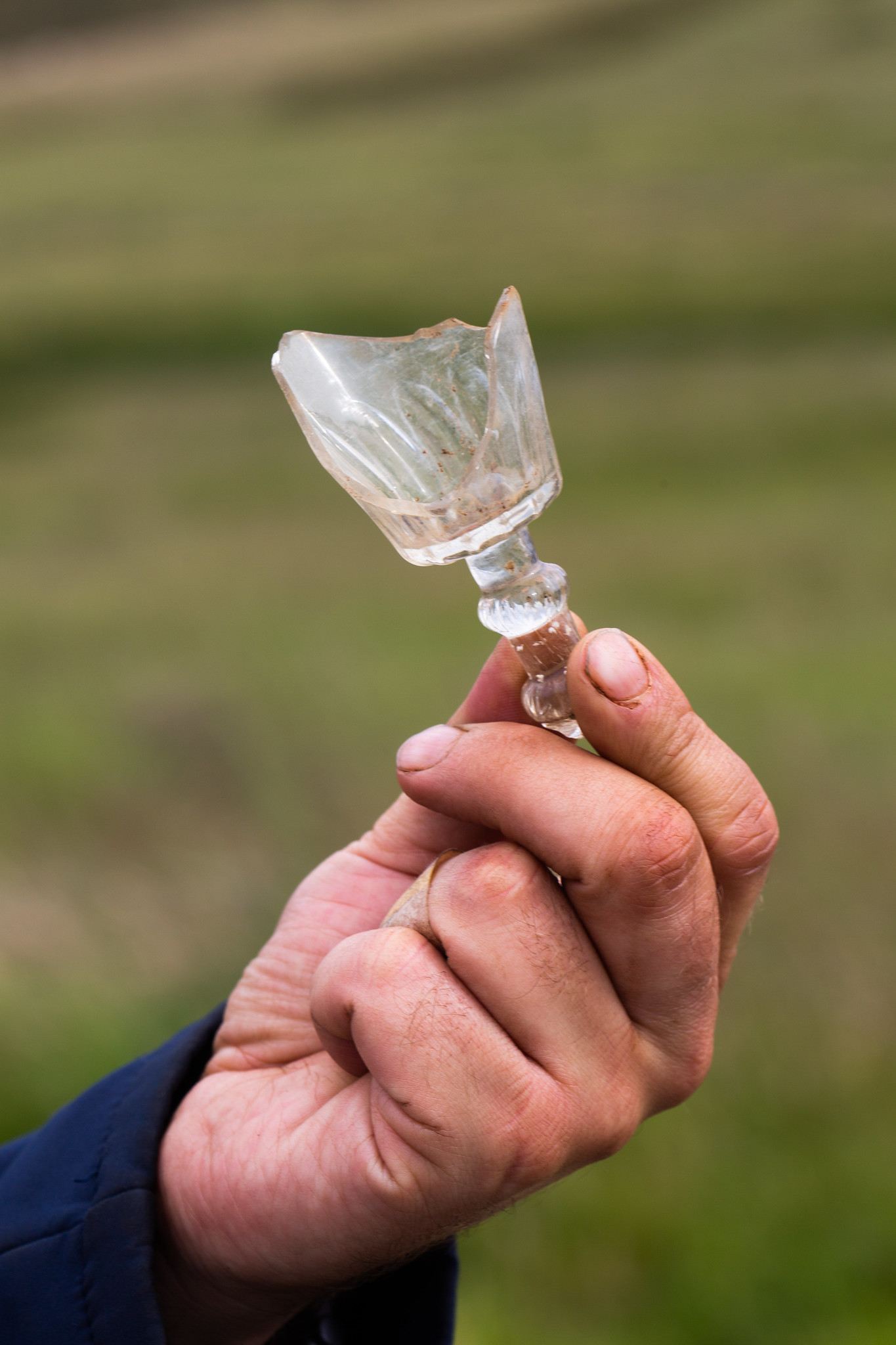 The site was found to be incredibly well preserved, despite the fact it would have been dismantled when the distillery was moved to its current location down the hill.

The team also discovered a range of other finds, including a George III silver shilling dating from around 1816 – 20, just before the 1823 Excise Act came into force. 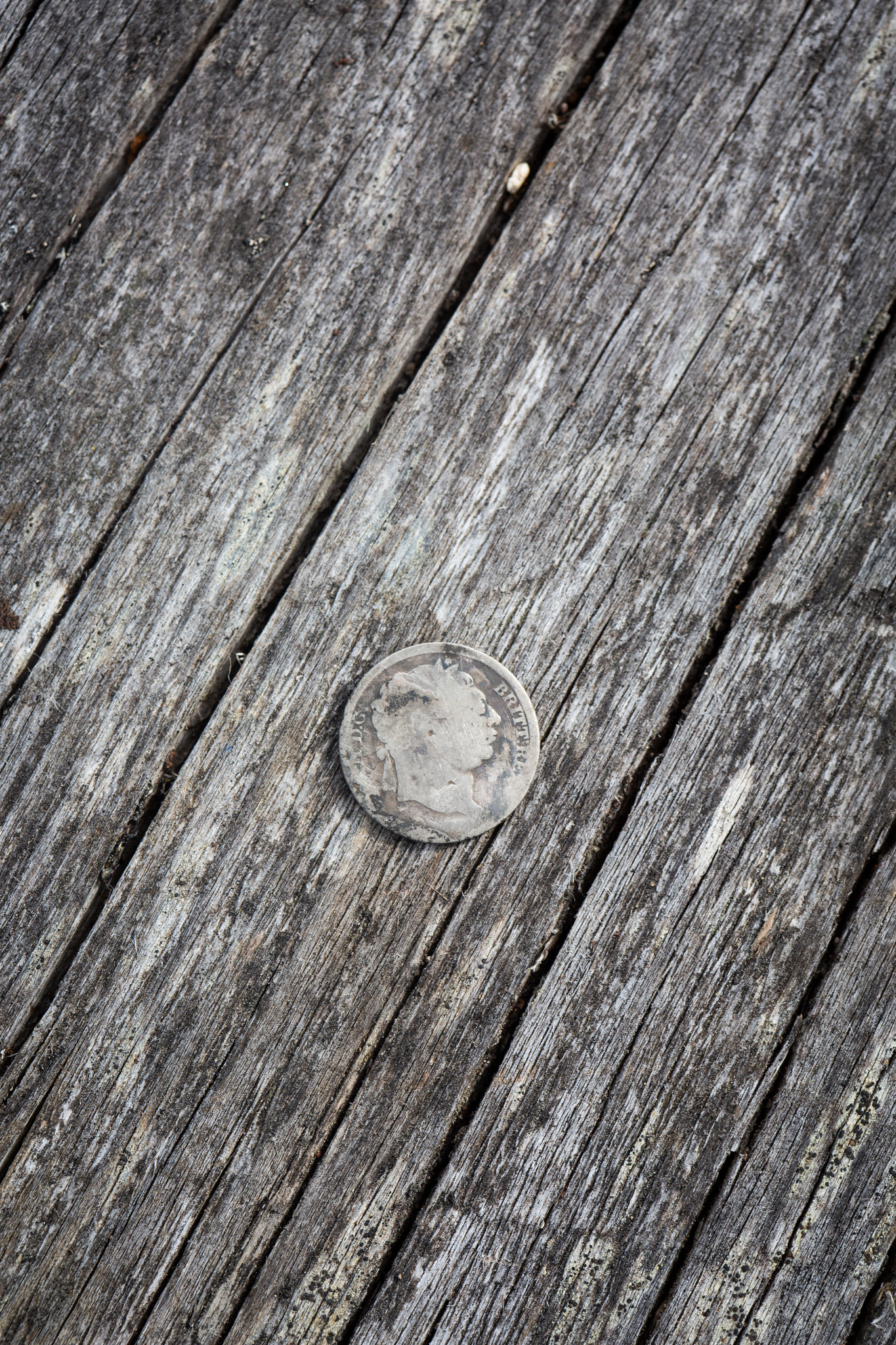 National Trust for Scotland Head of Archaeology, Derek Alexander said: “Despite the site having been intentionally dismantled when the distillery was relocated in 1859, we have been surprised by the level of preservation of some of its structural elements.  It is still possible to trace the main activities within the still house and there were even some wooden elements surviving that must be around 200 years old.

“The old site at The Glenlivet forms a really nice crossover between the small-scale illicit whisky bothies hidden in the hills, through the medium-scale, farm-based level of production, to the large-scale factory facility, that characterises the Scottish whisky-making industry today.  You can see where it has developed from farm to distillery and how it has expanded over time in order to increase output.

“We can see many elements of the legalised whisky production process here and many of the artefacts also provide an insight into the lives of the staff who lived and worked there. It’s a privilege to be allowed to work on this site, and with such a dedicated group of volunteers, with guidance from whisky industry experts.” 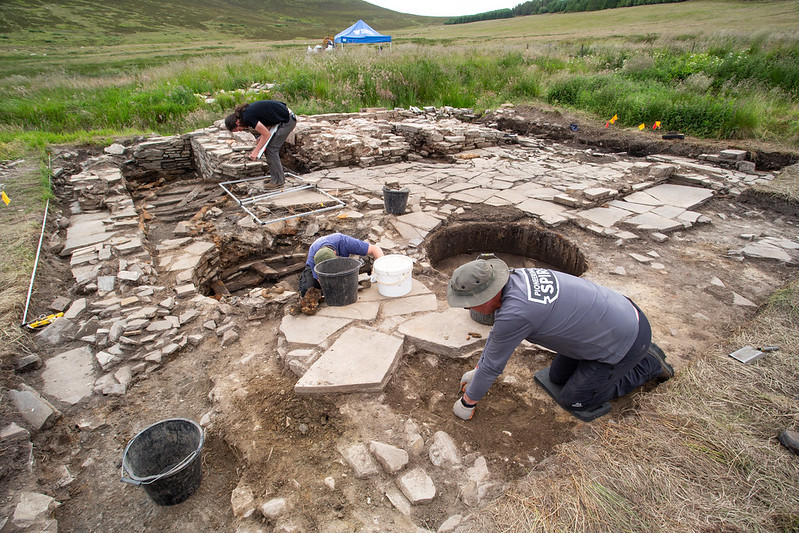 The dig in progress

Newly-appointed Chivas Brothers archivist, Robert Athol commented: “I volunteered on the dig site this summer and it’s incredibly exciting collaborating with National Trust for Scotland as we continue to learn more about The Glenlivet’s history. Archaeological evidence found at the dig fills in the gaps we have in the documentary history where records have not survived or were not created”.

This year’s Speyside dig follows the success of similar events held at the site of the former The Glenlivet Distillery, Torridon and Mar Lodge Estate, using archive and land research to reveal the scale of illicit production during a time when whisky-making was forbidden. Last year’s week-long dig at the site of the old The Glenlivet Distillery uncovered part of the footprint of the old building alongside a whole range of artefacts and features connected to whisky-making.

The first partnership of its kind, the Pioneering Spirit project between the National Trust for Scotland and The Glenlivet began in 2020. With a core aim of the Trust being to share Scotland’s nature, beauty and heritage with everyone, this partnership allows Scotland’s largest conservation charity to shed light on a fascinating era in history which has shaped and been shaped by Scotland’s nature, beauty and heritage.