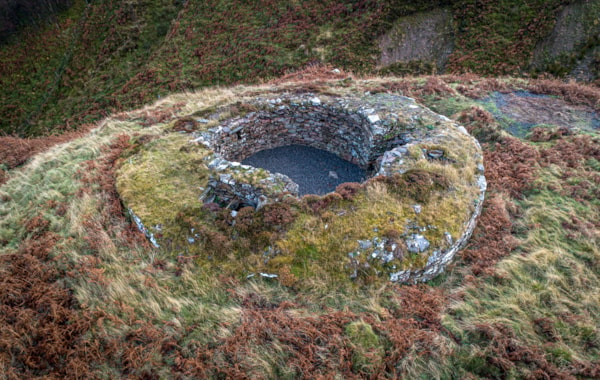 A £180,000 conservation project in Caithness that saved a prehistoric monument from ruin has been completed, with a new visitor trail and car park.

Ousdsale Broch, located just south of Berriedale in Caithness, had fallen into dangerous levels of disrepair in 2015, when it was visited by Iain Maclean and Kenneth McElroy of Caithness Broch Project (CBP). Mr McElroy explained: “We were pretty shocked and dismayed at the damage. Iain had visited before, but now it was in a sorry state. We thought within a few years it might be lost forever.”

Brochs - ancient, circular drystone towers dating back to 2,000 years ago to the Iron Age - are some of the most impressive prehistoric structures to be found in the UK, with examples such as Mousa in Shetland still standing at a height of over 40 feet.

Ousdale broch, which had formerly been described as ‘one of the best preserved brochs in Caithness’, had suffered collapse and structural damage at some point between 2013 and 2015. The structure had been destabilised by collapse of a buttress within the broch - which had only been constructed 120 years earlier, during antiquarian excavations in 1891 - and by a tree which had been growing within the broch walls.

Caithness Broch Project were assisted by funding from Historic Environment Scotland’s Historic Repair Grant Scheme, Highland LEADER Programme and Beatrice Caithness Community Fund towards the consolidation of the broch, as well as the installation of a new trail, interpretation panels and a car park. 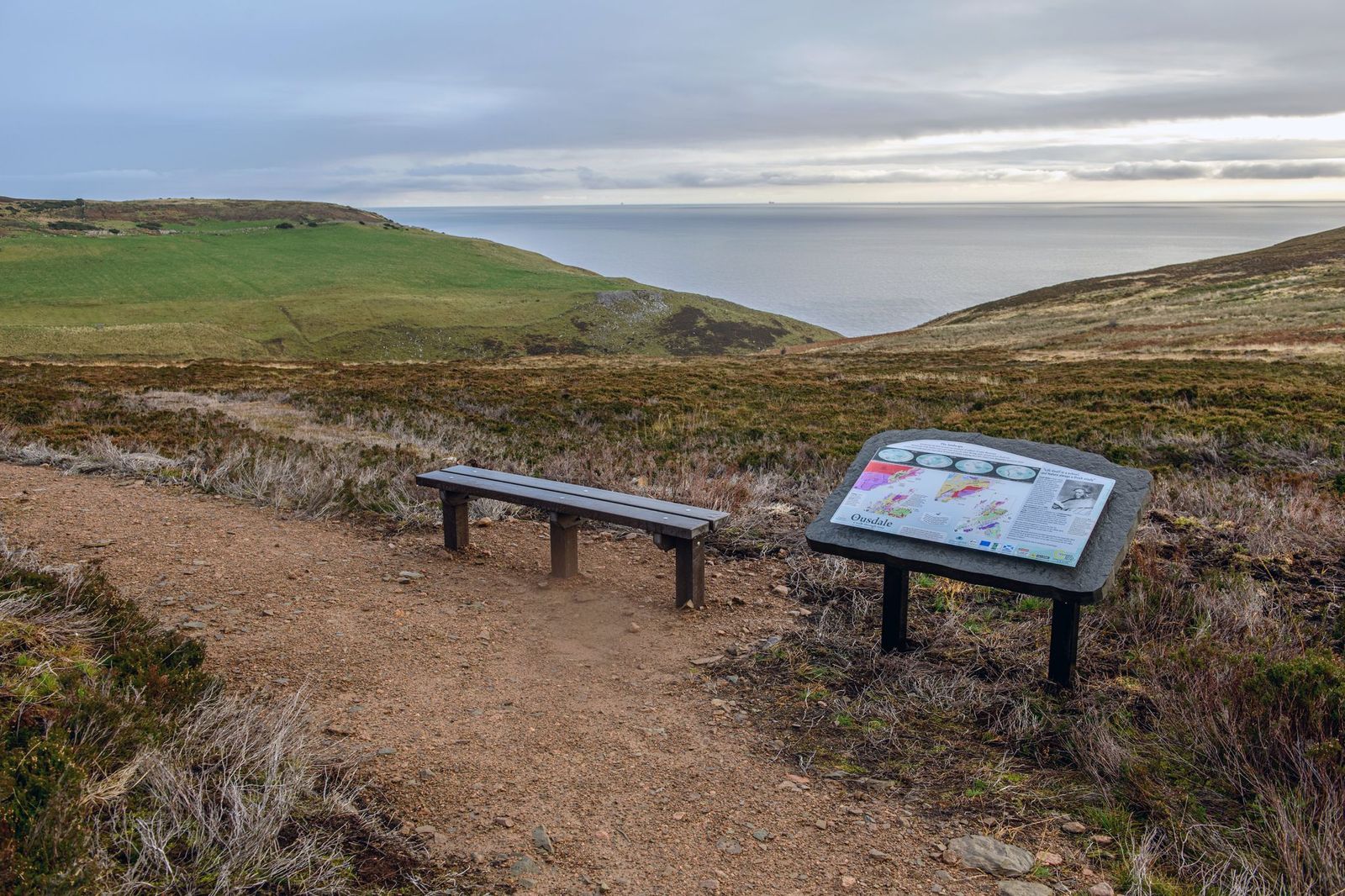 Robin Herrick, CBP chairman and project manager for the Ousdale Broch project, explained: "The work was completed to the satisfaction of stakeholders and, though it took longer to deliver due to lockdown, it was delivered well under budget. The stonemasons worked through the winter which meant dealing with cold and some inclement weather, but no midges! The Broch Project team worked hard to deliver this project for the local community and visitors, and we hope that people will enjoy the new trail and spruced up broch for many, many years to come." 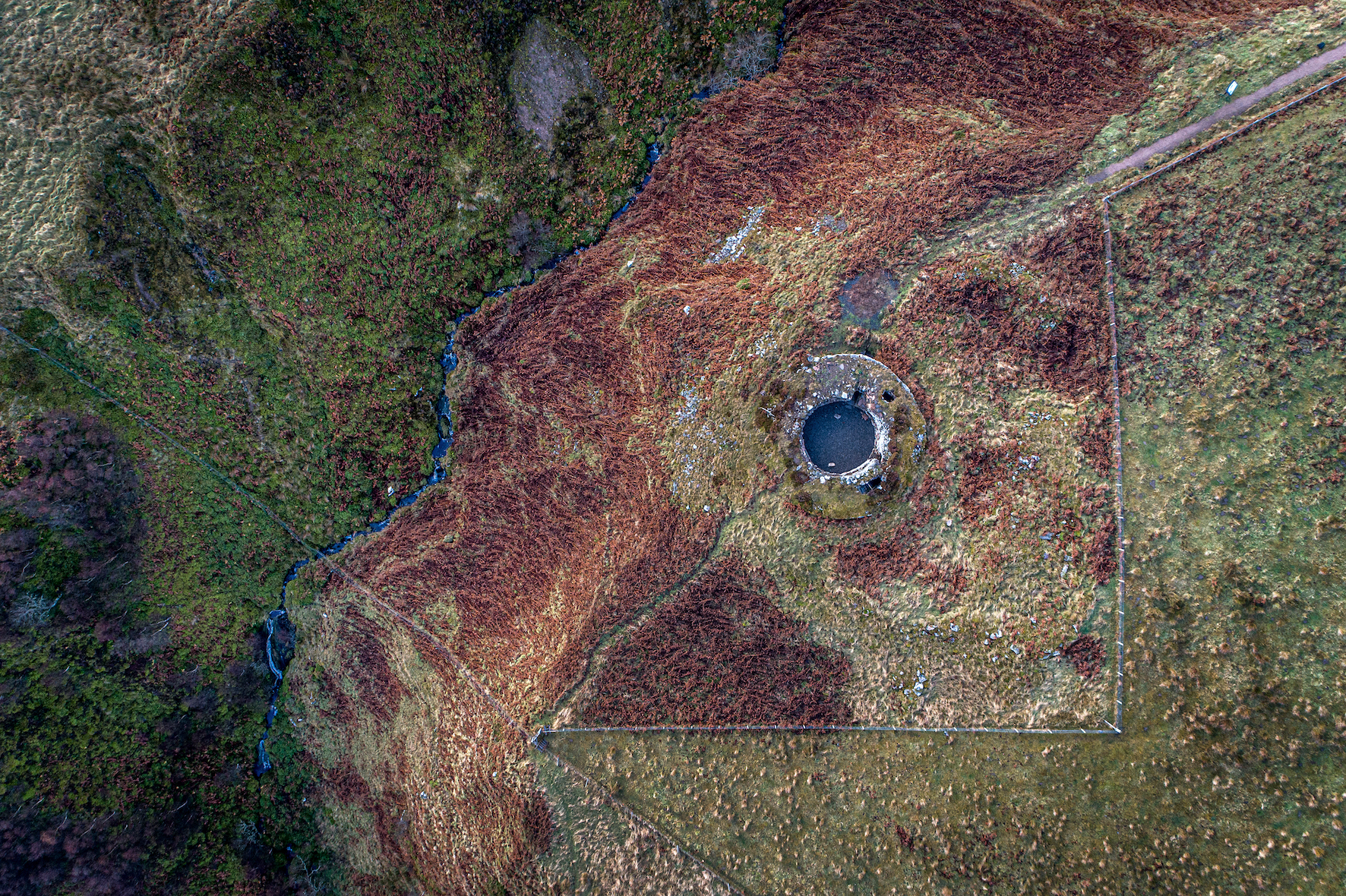 The project was disrupted by the outbreak of coronavirus, and further delayed by fly tipping of a caravan at the newly-installed car park, but was completed by October 2020.

Oliver Lewis, Senior Ancient Monuments Officer with HES, described the project as “a skilful and thorough response by a strong project team that has addressed the complex conservation needs of the broch by delivering a light-touch consolidation scheme that allows for safe public assess and minimal ongoing maintenance.”

“HES is pleased to have supported the Caithness Broch Project, both through advice and consents and our grant funding, to give a renewed lease of life to this important piece of Scotland’s archaeological heritage. We were particularly impressed by the engineer’s novel solution to the challenge of the broch’s easily fractured masonry, whereby a softer material was interspersed with the stone pinnings in order to minimise damage to the historic fabric upon installation. Should the long term efficacy of this solution prove sustainable, this method could transform the conservation of other stone built monuments across Scotland”.

On a recent visit to the broch, Jamie Stone, MP for Caithness, Sutherland and Easter Ross, and patron of Caithness Broch Project, explained he had been fascinated by brochs for many years, and that he was "encouraged" by the "fantastic work" that had been carried out at the broch, further noting that Caithness Broch Project "deserve all our praise - not only for safeguarding this key part of Caithness’s archaeological heritage, but also in highlighting a hugely important tourist attraction that will help draw visitors to Caithness.”

Gail Ross MSP, also patron of CBP, described the broch as “inspirational”: “It was really great to go along to Ousdale to see the finished product and just to actually comprehend the hard work that has gone into the project. I visited just over a year ago and you can really see the difference, it looks absolutely fantastic. The path down to the broch is going to make such a difference to people accessing it, and the information panels give a really rounded history of not just the broch, but the area too. I can congratulate the Broch Project and everyone involved.”

Mrs Ross added: “I am really really proud to be a patron of such a fantastic project and organisation.”

Caithness Broch Project are a registered charity (SC046307), seeking to build a replica broch as a major tourist attraction for the north of Scotland. Founded in 2013, they have been involved in numerous archaeological projects, including the construction of a 10,000 piece Lego Broch in 2017. and the Caithness Broch Festival in 2018.